Follow this page to get latest updates, reviews, opinions and buzz on the popular Hindi reality shows. Stay tuned!

Follow this page to get latest updates, reviews, opinions and buzz on the popular Hindi reality shows. Stay tuned! 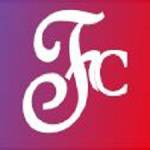 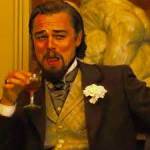 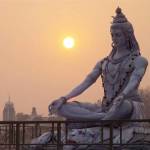 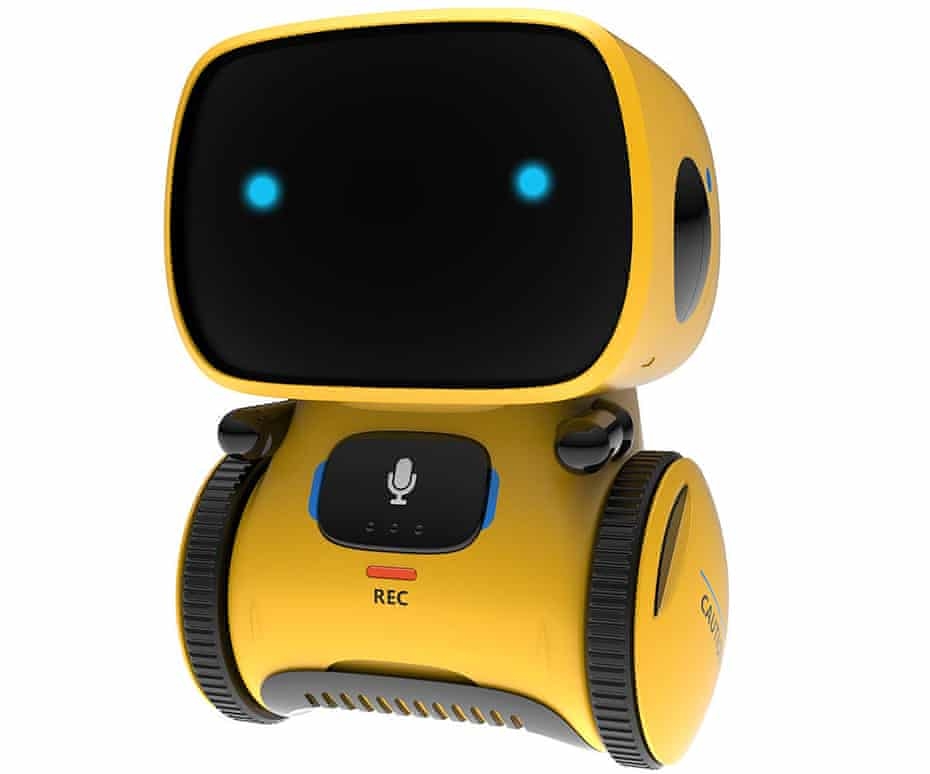 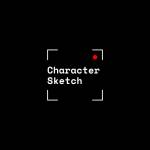 Even though Shark Tank India's final episode aired months ago, people continue to discuss the show and its unique content. Many businesses went empty-handed, while others were able to secure funding from the Sharks. Meanwhile, one of the candidates, Kamlesh Nanasaheb Ghumare aka Jugadu Kamlesh, captured the hearts of the panellists and fans after pitching a groundbreaking agricultural plan. Now he's back with another game-changing invention. Scroll down to get the entire scoop.

Ashneer Grover, Aman Gupta, Anupam Mittal, Ghazal Alagh, Namita Thapar, Peyush Bansal, and Vineeta Singh are the show's seven sharks. The programme is an Indian adaptation of the same-named American show. Entrepreneurs present their company ideas to a panel of investors or sharks, who make the final decision. 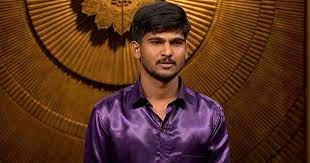 India's Got Talent is a Sony TV reality show that airs in India. The structure of the show is based on the global Got Talent concept, with candidates auditioning in front of three judges and a studio audience. The judges decide whether or not a contender progresses in the competition until the semi-final and final rounds. Viewers vote on which candidates will proceed through the semi-final and final rounds. Arjun Bijlani hosts Season 9 of India's Got Talent, and the judges are actors Kirron Kher and Shilpa Shetty, rapper Badshah, and songwriter, poet, and playwright Manoj Muntashir.
Every weekend, a celebrity appears on the show, and this weekend's guests will be Jodi Govinda and Karisma Kapoor. 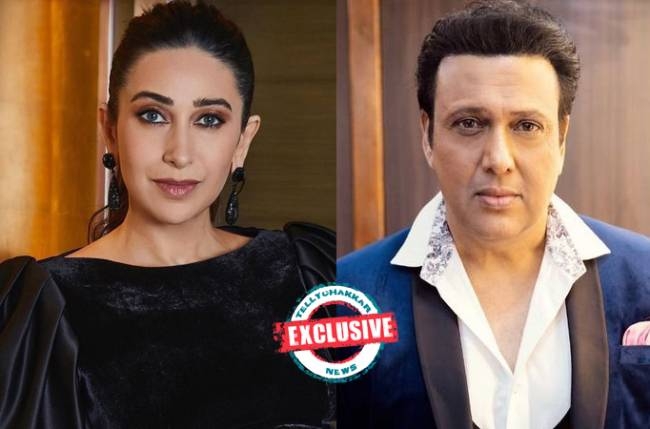 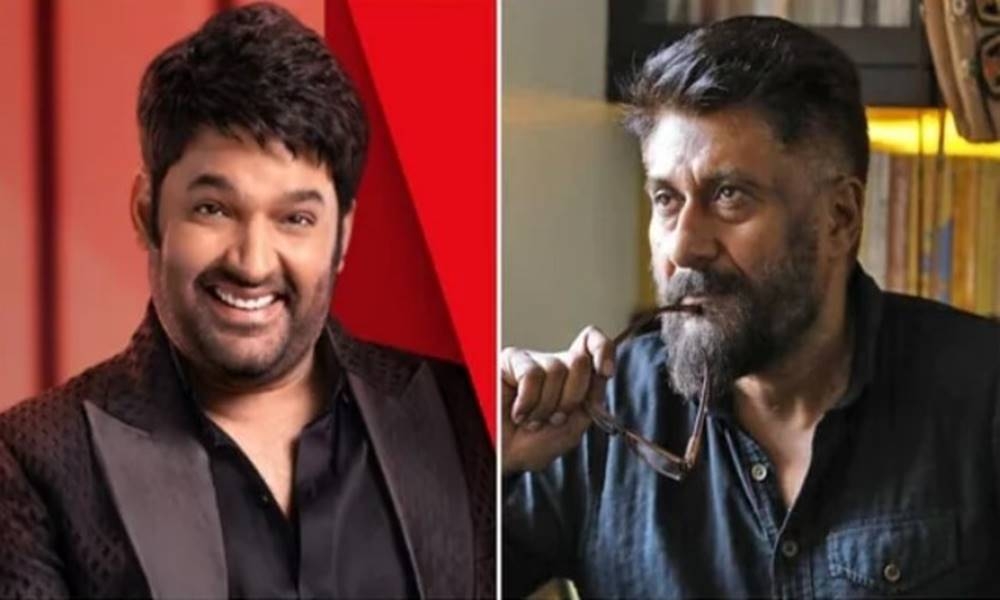 Shark Tank India's first season performed incredibly well on the Indian small screen. The show, which allows aspiring entrepreneurs to pitch their idea, features them asking for funding in exchange for shares in their firm. However, it appears that the show is already generating news for pushing 'false notions.'

We brought you a video a few days ago from the YouTube channel Science Is Dope that highlighted the technique of a Punjabi Family's pitch of a blindfold through which their youngsters can read, watch, and even identify. The family sought to collect 50 lakhs in return for a 5% stake in the company. 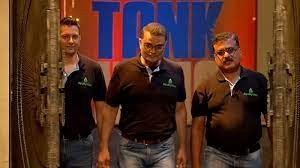 Filmmaker Rohit Shetty will appear as a guest judge on the upcoming episode of India's Got Talent Season 9. On Friday, Sony Television released a preview of the forthcoming episode, in which Rohit surprised the show's other judges. Rohit disclosed that he directed the performance of one of the participating groups, Warrior Squad. The show airs on Sony TV on Saturday and Sunday at 8 p.m.

Shilpa Shetty, Kirron Kher, Manoj Muntashir, and Badshah can be heard informing Rohit that he has a surprise for them. "Pichle hafte se mein inka act dekhta aa raha hun," he later admits. I am really thrilled that I was chosen for America's Got Talent. 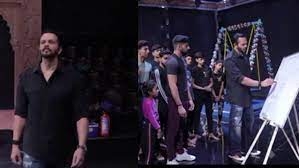 Former Shark Tank India'shark' Ashneer Grover, who recently resigned as a member of the BharatPe board after being accused of financial wrongdoing, resorted to social media to mock his 'lavish lifestyle,' posting a photo of the mattress he sleeps on when travelling throughout the US and the UK.

Ashneer has been accused of misappropriating funds and, according to BharatPe, is "no longer an employee, founder, or director of the firm." Ashneer's photo was posted in response to allegations that he lives luxuriously on corporate funds. "The only thing luxurious about me is my aspirations and capacity to realise them despite all difficulties via hard work and business," he continued. 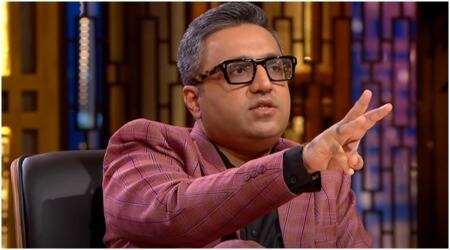