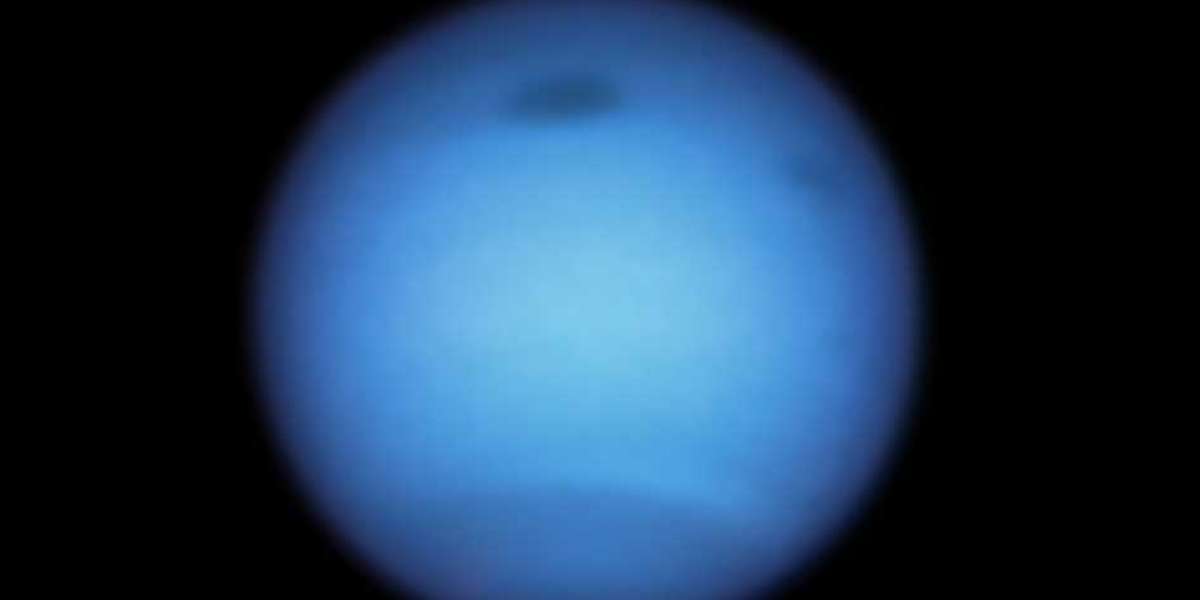 It has been observed that the dark storm of Neptune is reversing its direction. Initially, it was making its way towards the south, but now it changes its way and moves towards the north. Whole phenomena are observed and captured by the Hubble telescope. 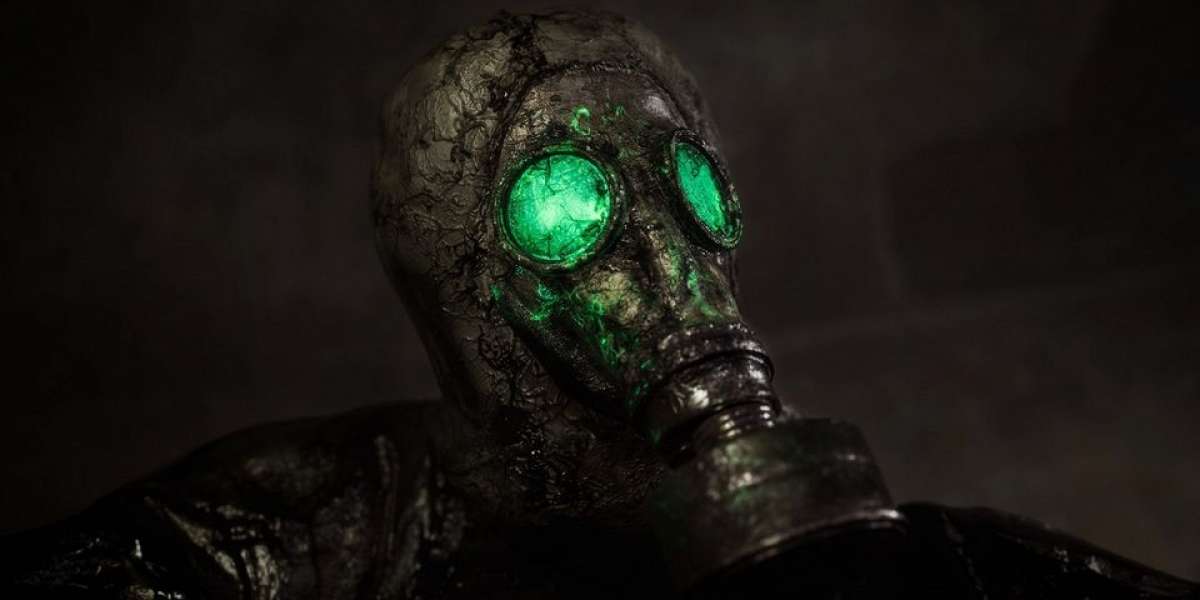 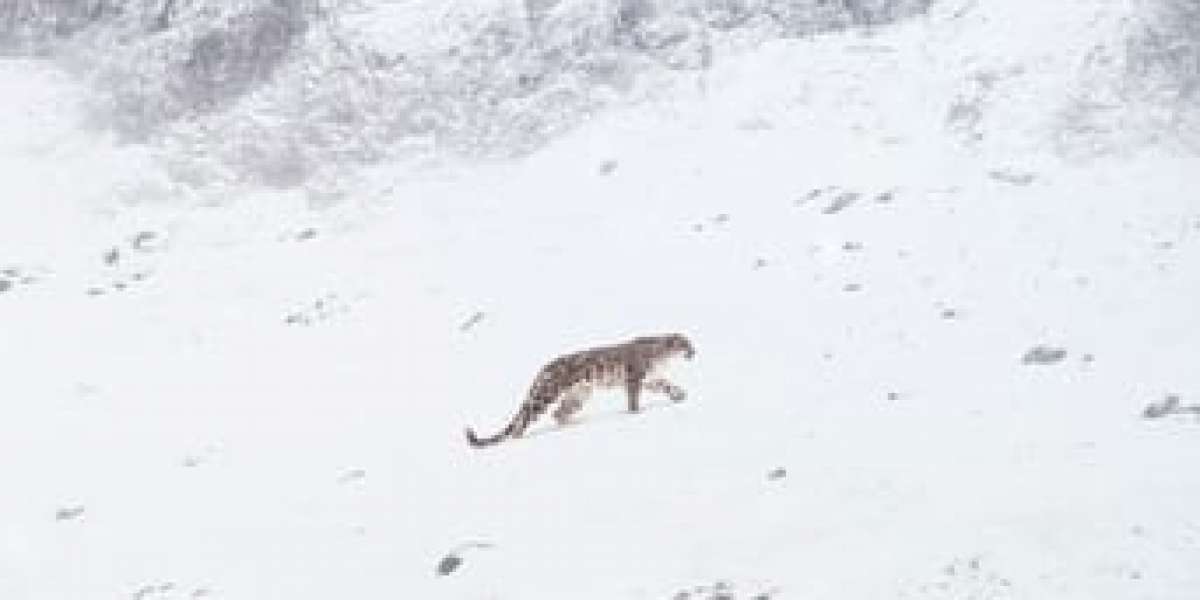 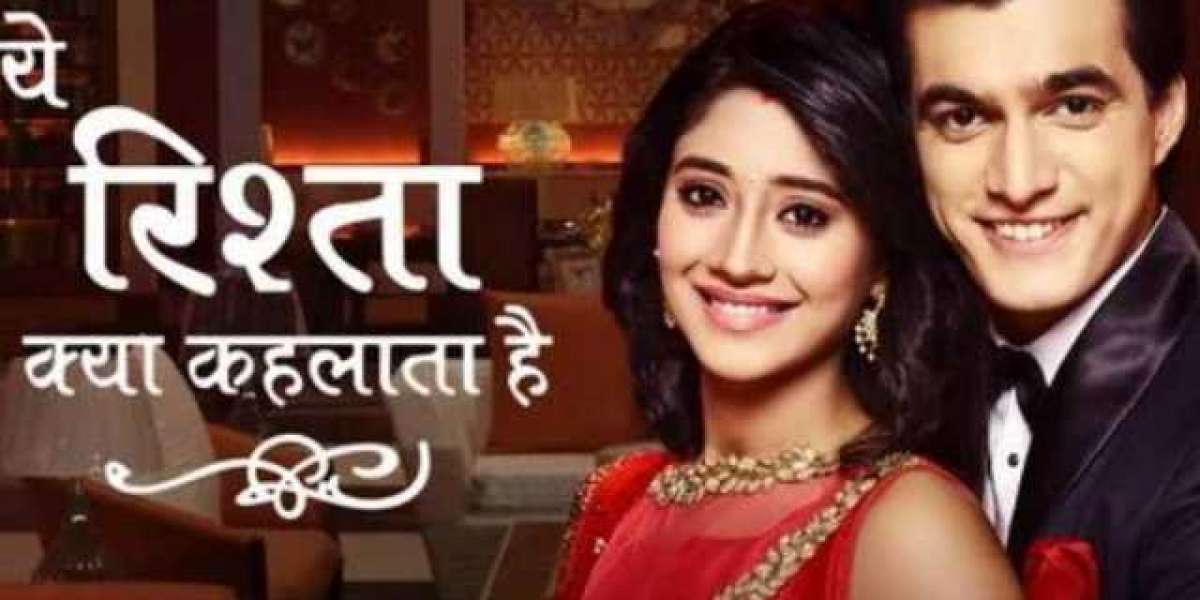