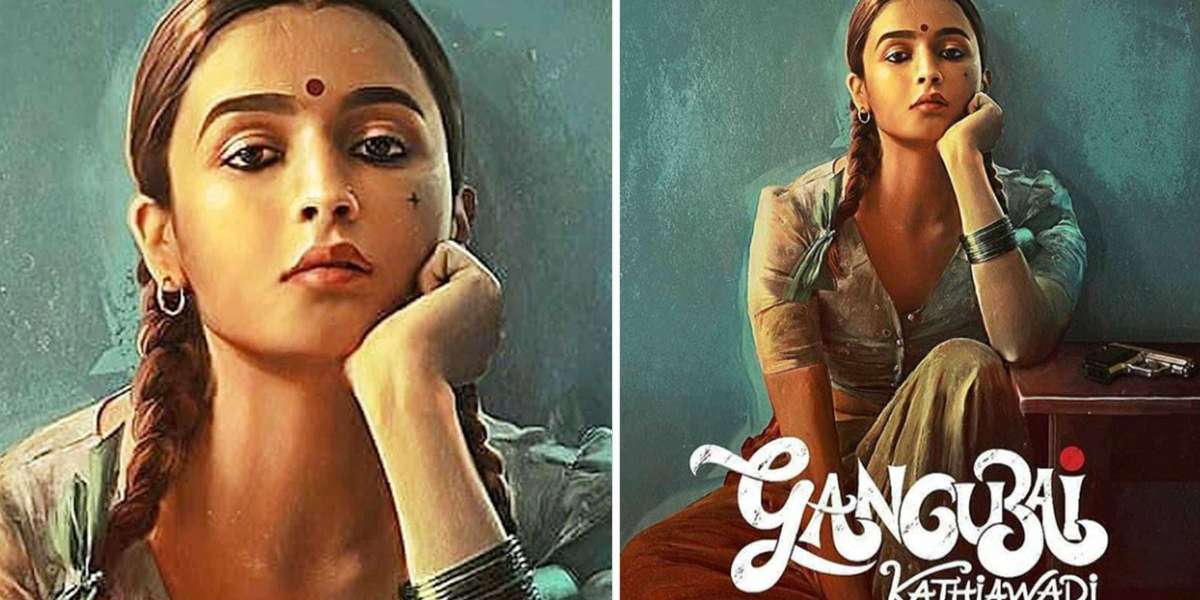 The film 'Gangubai Kathiawadi,' starring Alia Bhatt, will be released in theatres on July 30, 2021. The second wave of COVID-19 is getting worse by the day. Due to the increasing number of corona cases, many parts of the country have been placed on lockdown for the weekend. As a result, many filmmakers have delayed the release of their upcoming films. Among the films on the list are 'Thalaivi' and 'Sooryavanshi.' 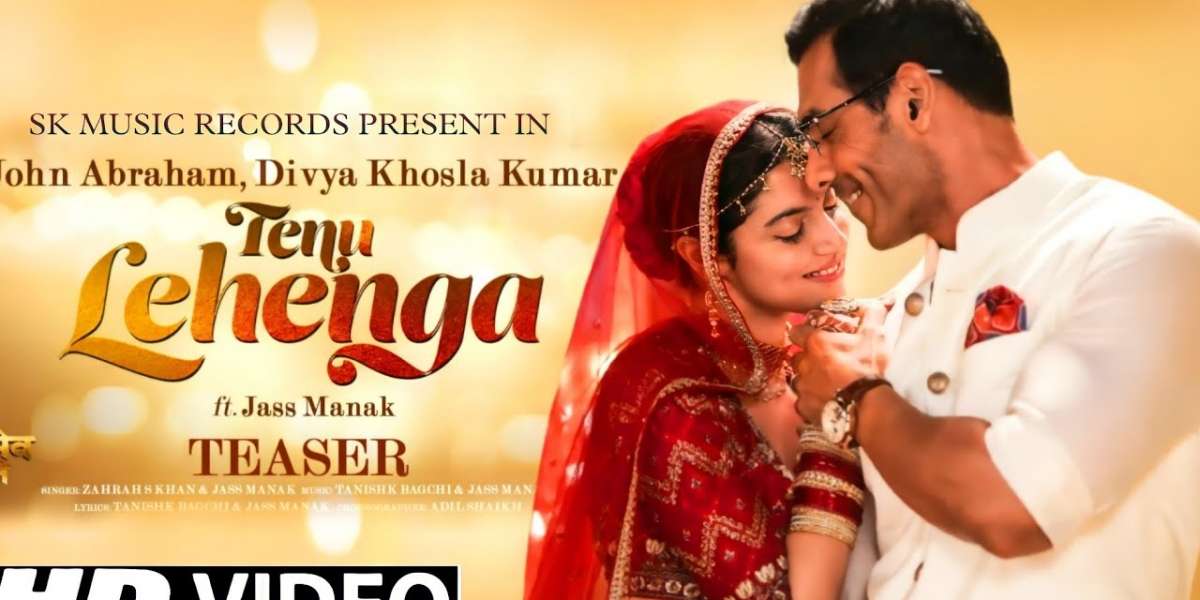 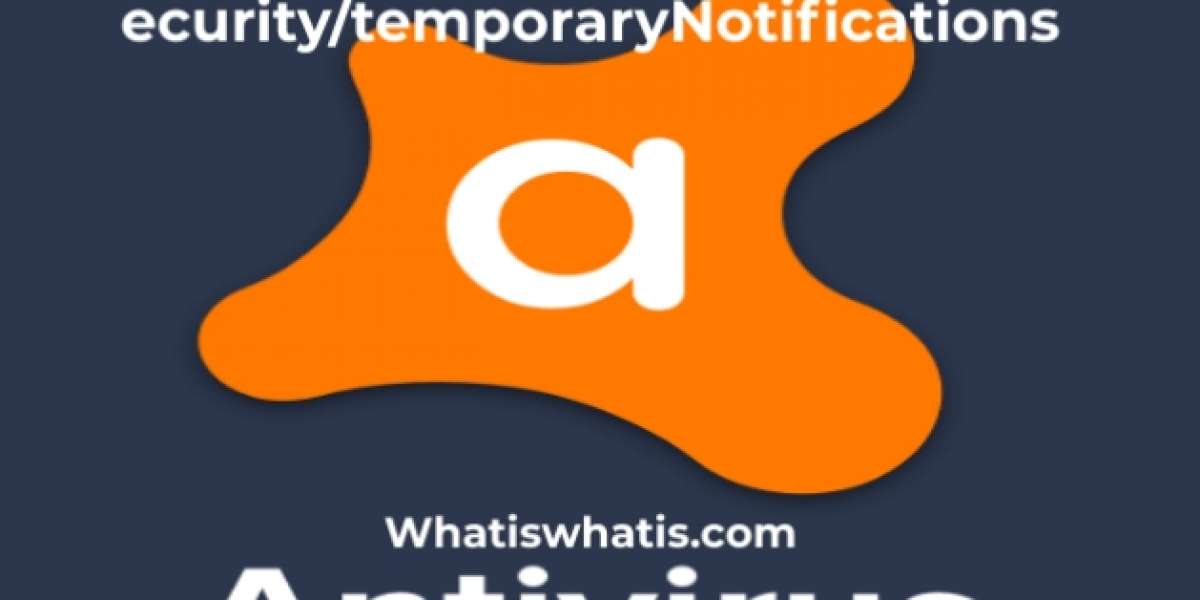 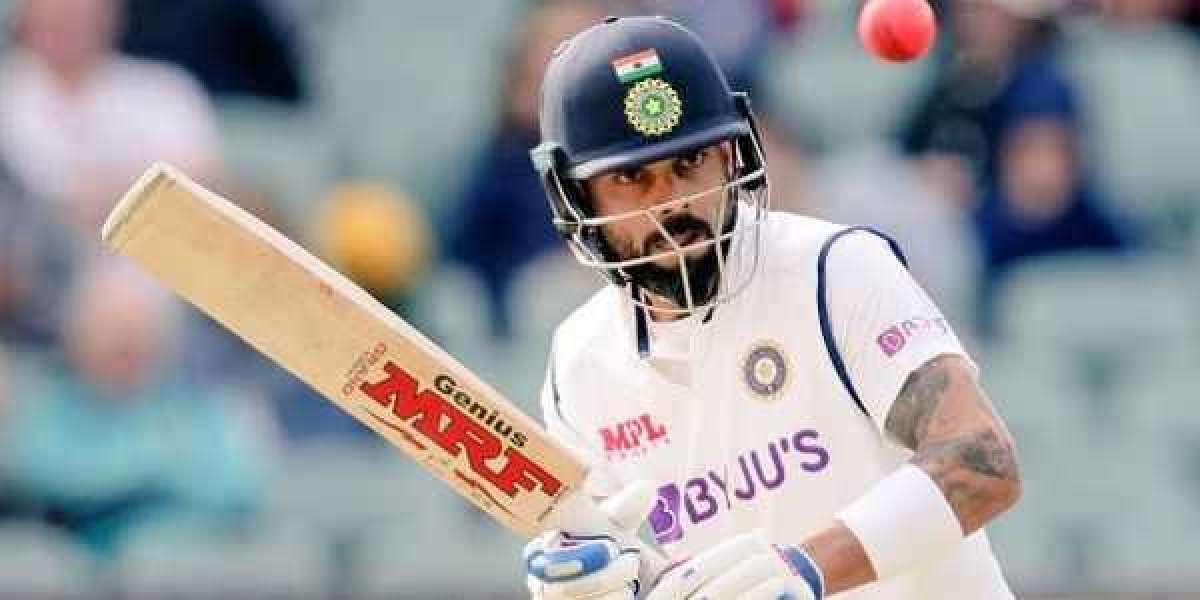