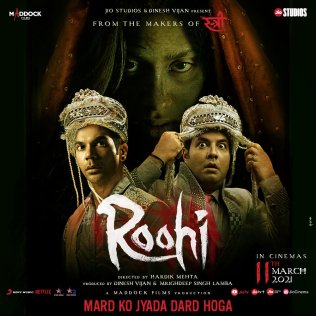 The movies in the genre of horror-comedy are a welcome change. But the story is loosely knit around a custom of marrying...

Reviewed by Shivani Narula 2 months ago 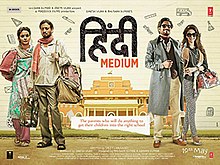 The title is straightforward enough to suggest what the film\s going to be about. The tale of a common man who is consta... 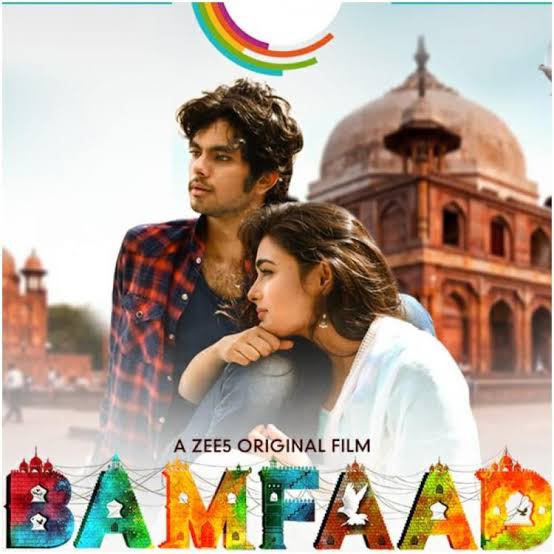 Bamfaad is the personification of a hopeless, cute, innocent romantic tale that develops step by step, with pace exactly... 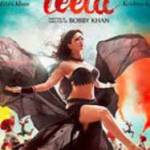 As the name Sunny Leone appears on the cast list of a film, viewers\ hopes are not high. Ek Paheli Leela made a name for... 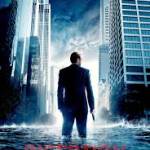 this movie is about the psychology of dreams and how much it affects our real lives. The main characters of this film pl...

Reviewed by Arushi Singh 2 months ago 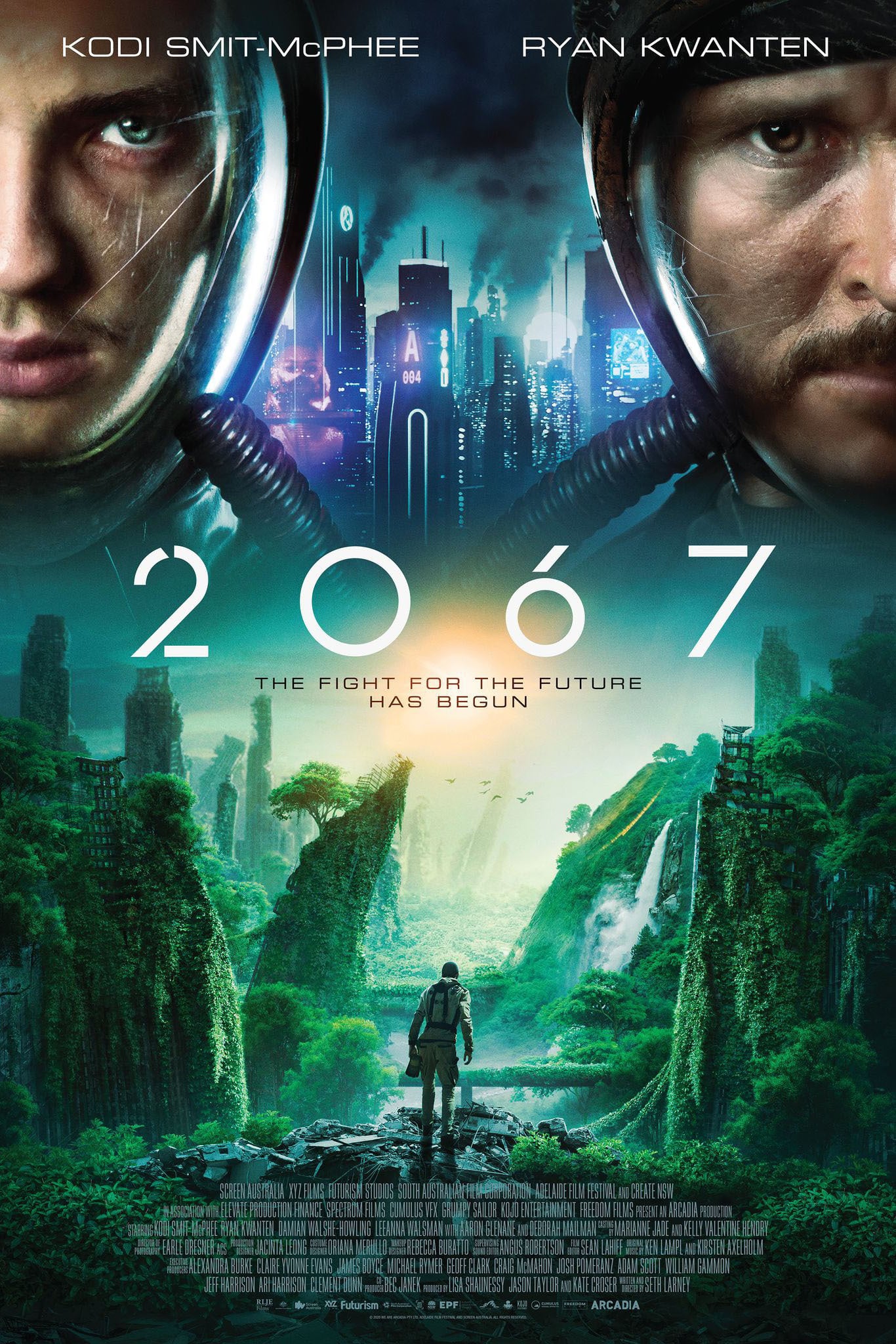 I believe that people had to avoid throwing out our own backyards as the main message of this film. The world will not l... 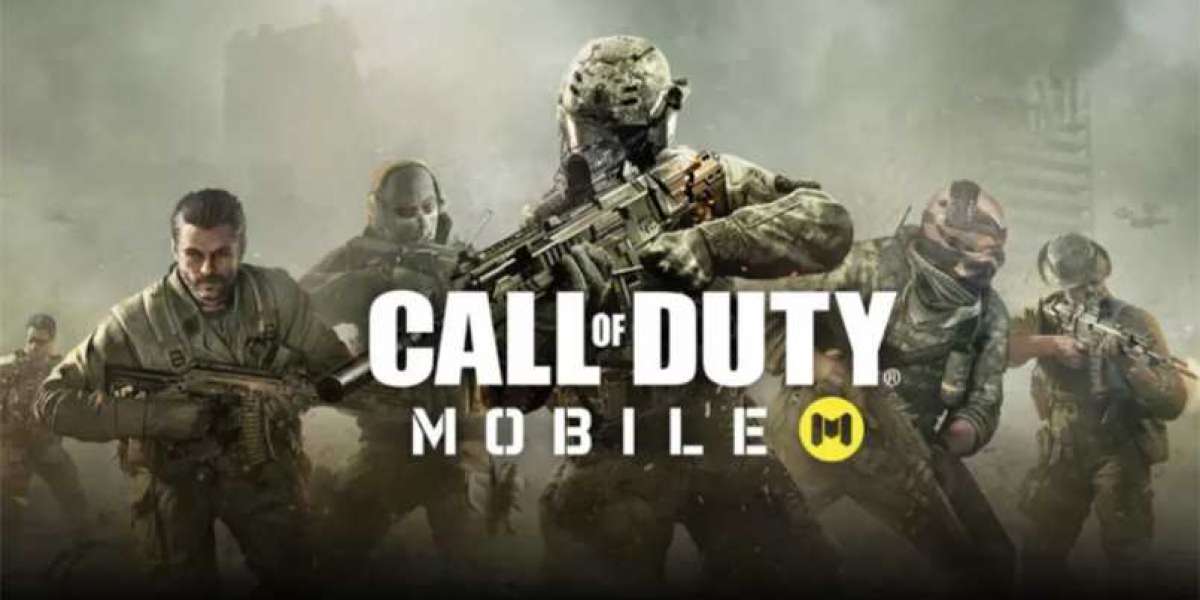 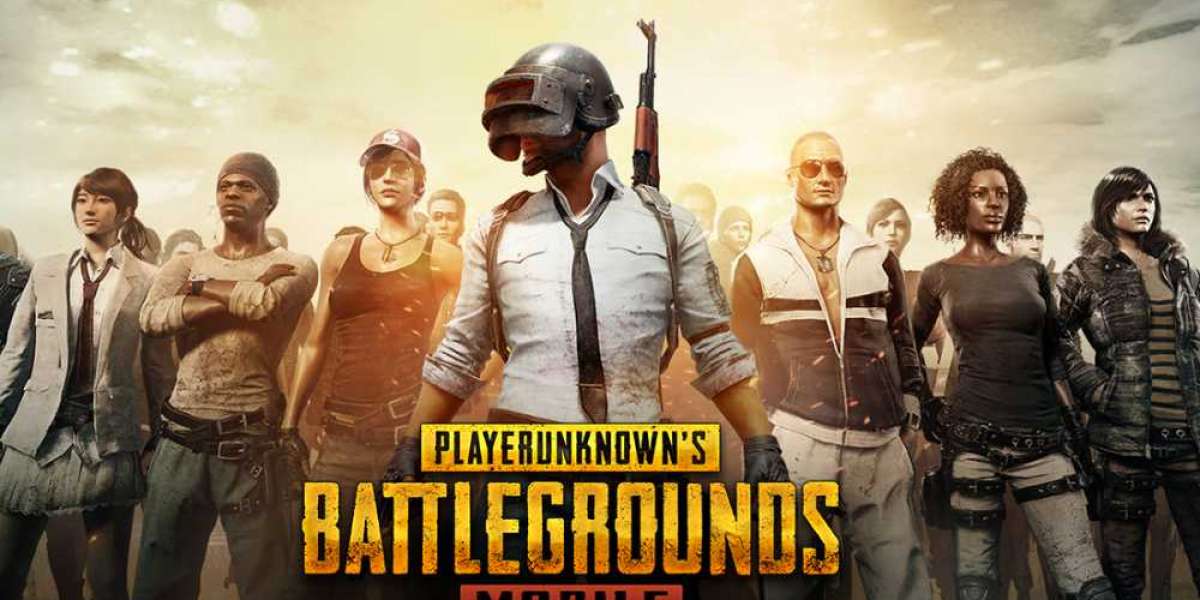 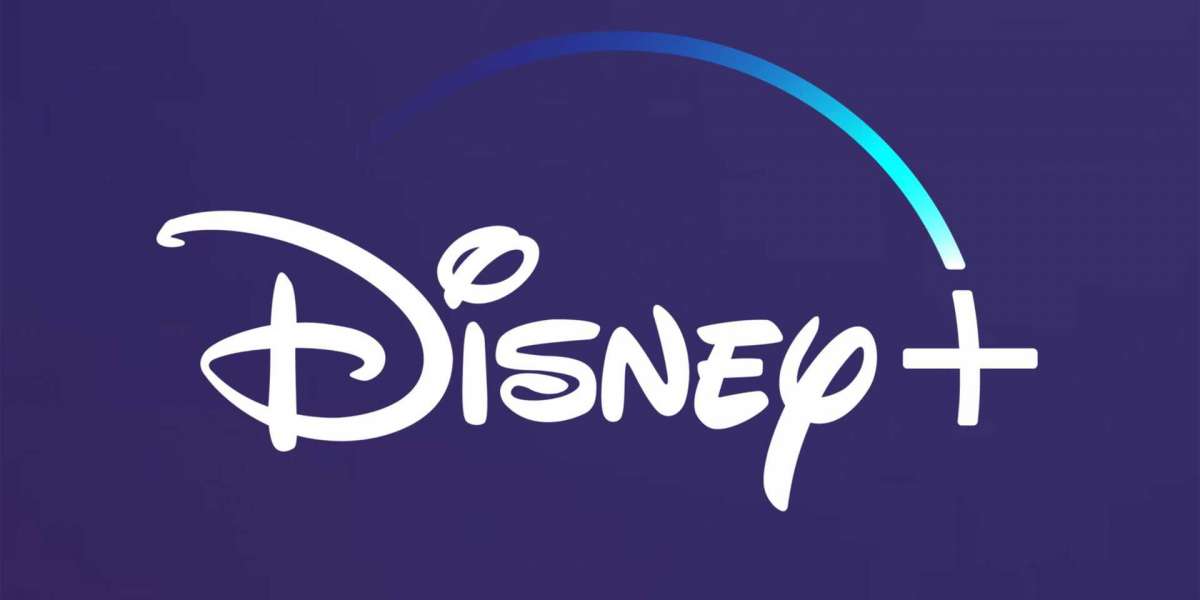 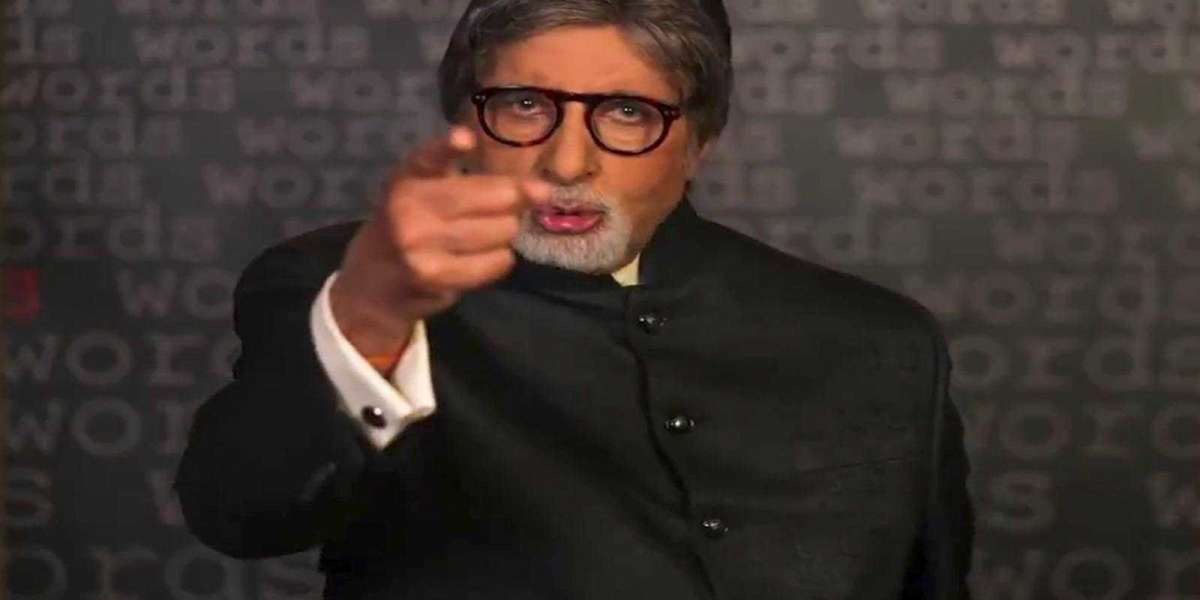 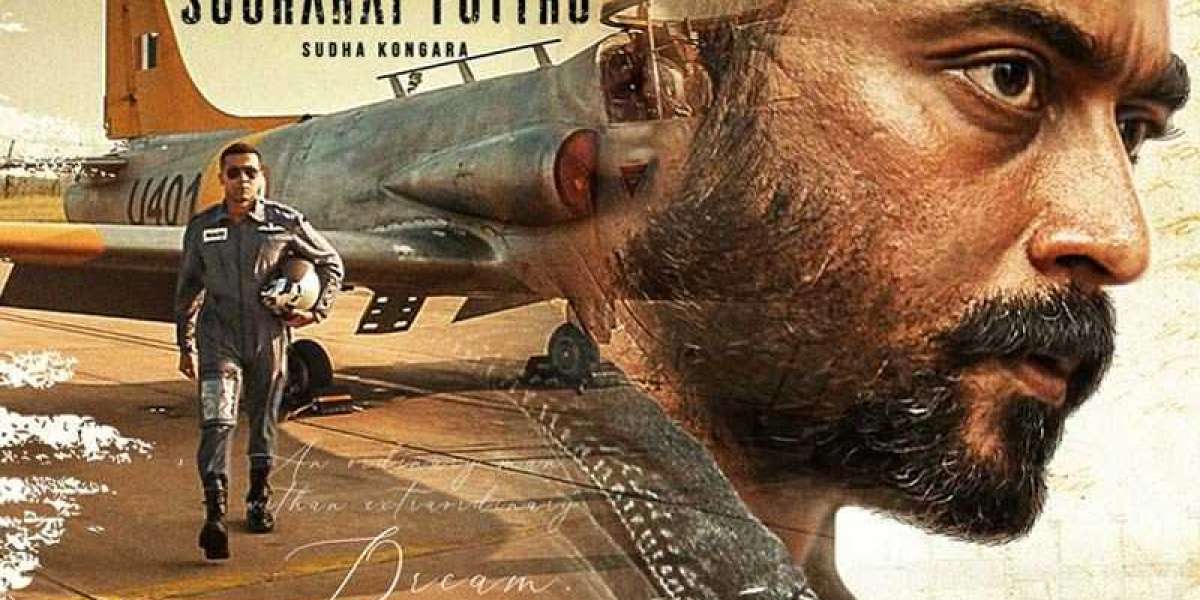 Suriya's Soorarai Pottru has been chosen for the 2021 Shanghai International Film Festival.