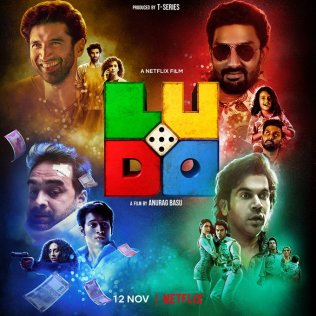 Ludo is by far the best movie of 2020 with a spellbound script, crisp editing and with spectacular performances from the...

Reviewed by Himani 4 months ago 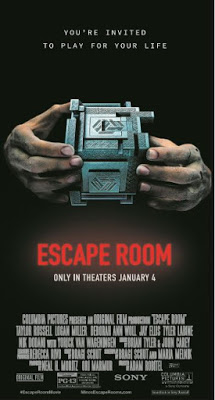 It isn\t first film to tell this type of story as it followed the storyline of the Cube and Saw. <br>Six strangers...

Reviewed by Meghana Kanth 5 months ago 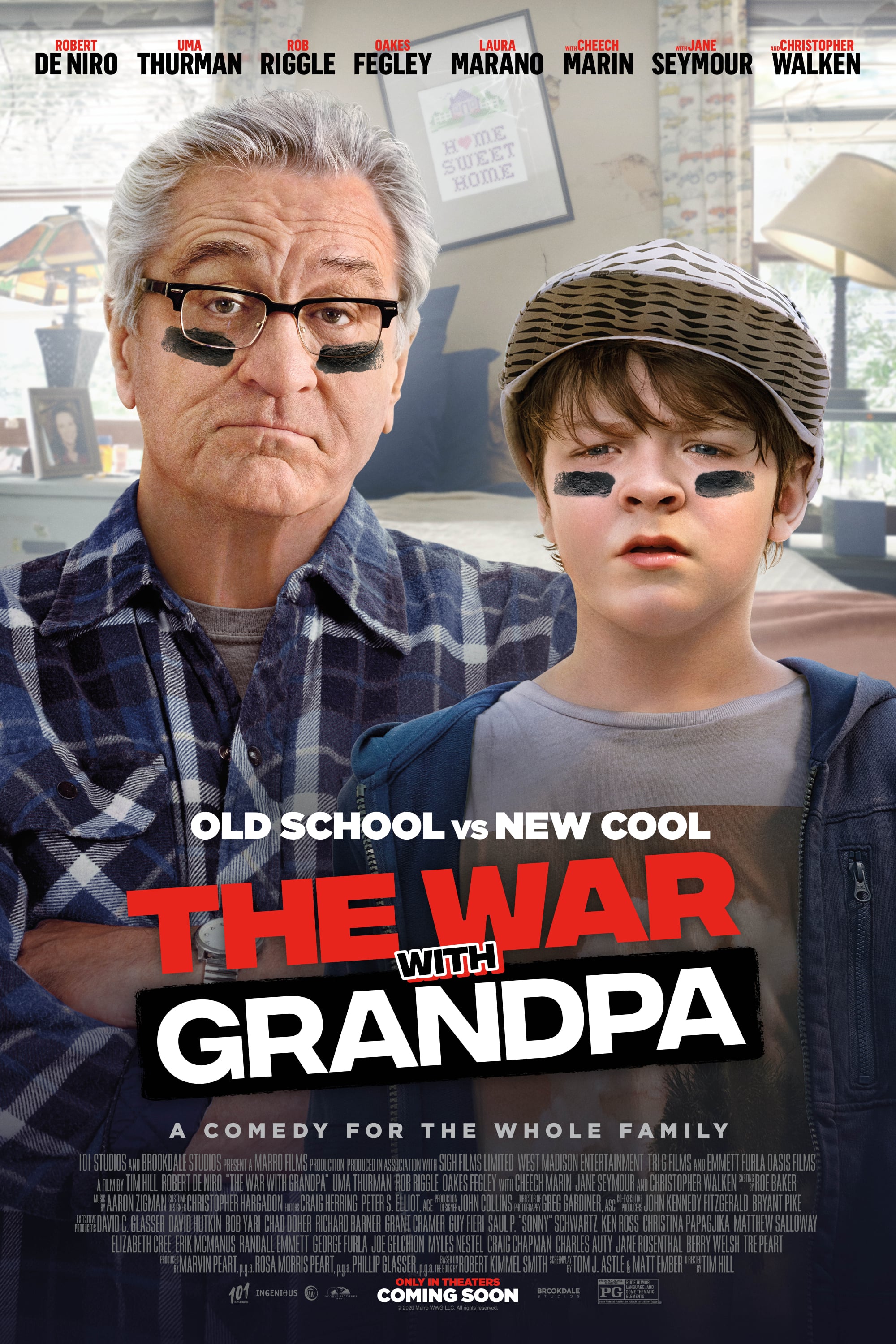 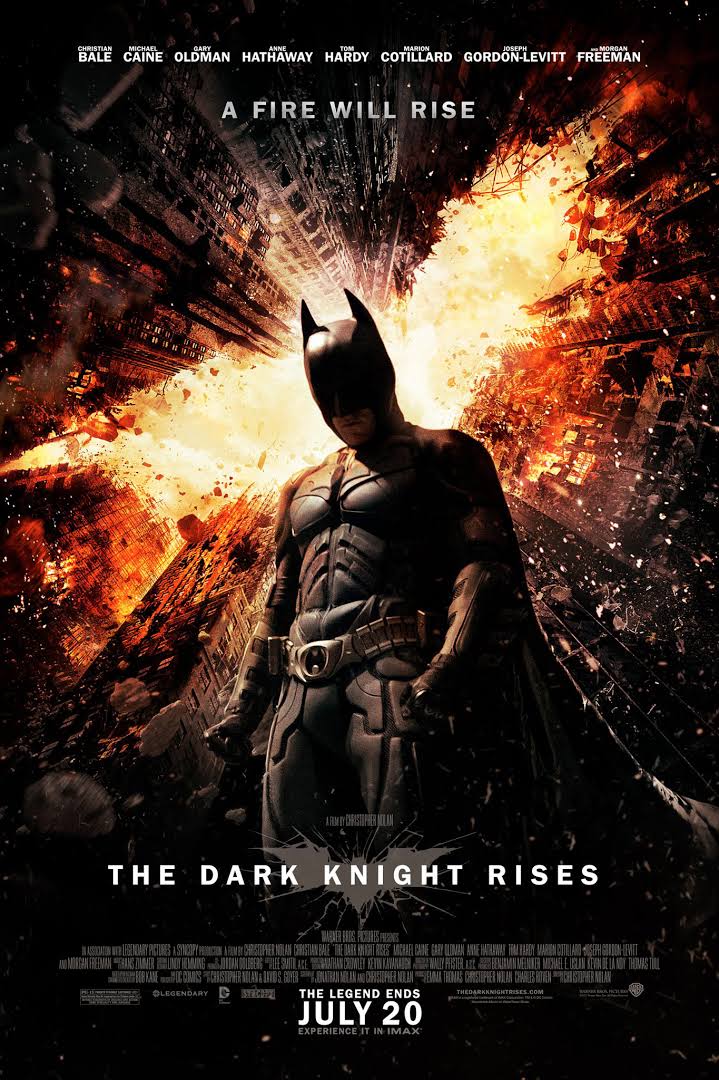 This is one of the best movies released in 2012. A great conclusion to the legendary Batman series by Christopher Nolan....

Reviewed by Krishna A 5 months ago 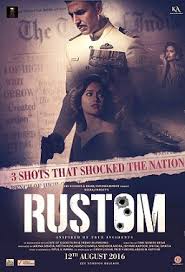 This is an enigmatic movie that drives its way into people\s heart by portraying self-reliance and confidence in times w...

Reviewed by Nairirti Sharma 20 days ago 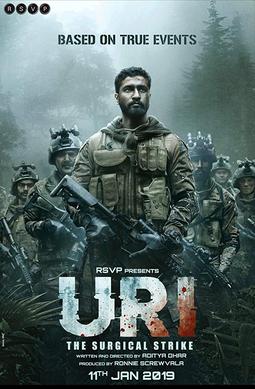 Vicky Kaushal is on a roll for first things. Interestingly, he changes sides here and plays the Unseen Para (Special For... 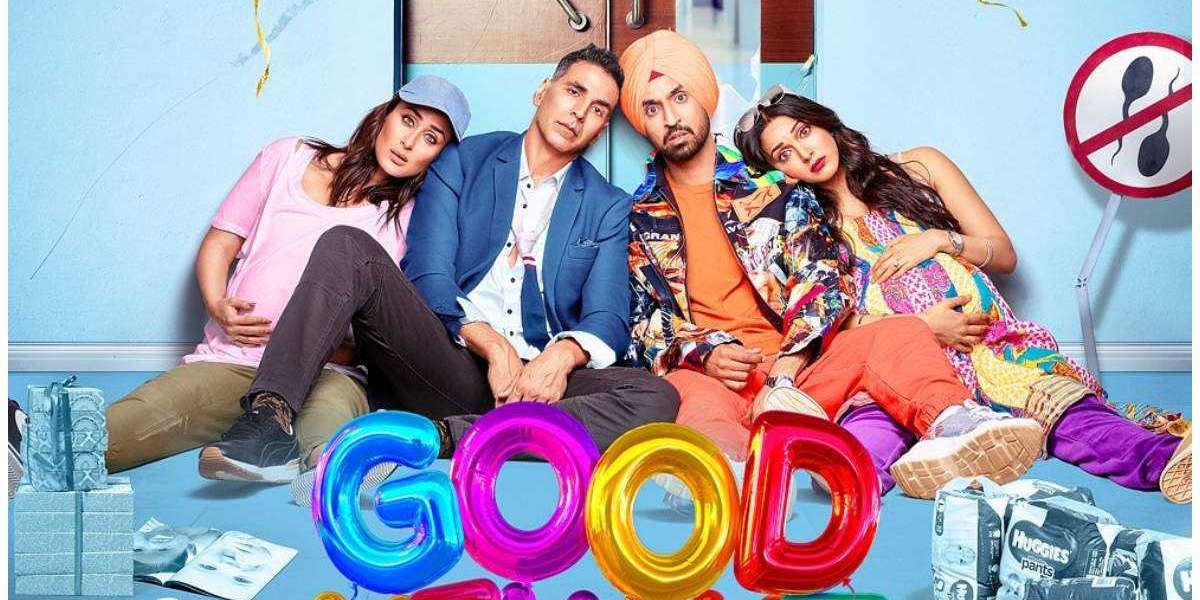 Kareena celebrated one year of her superhit movie Good news. 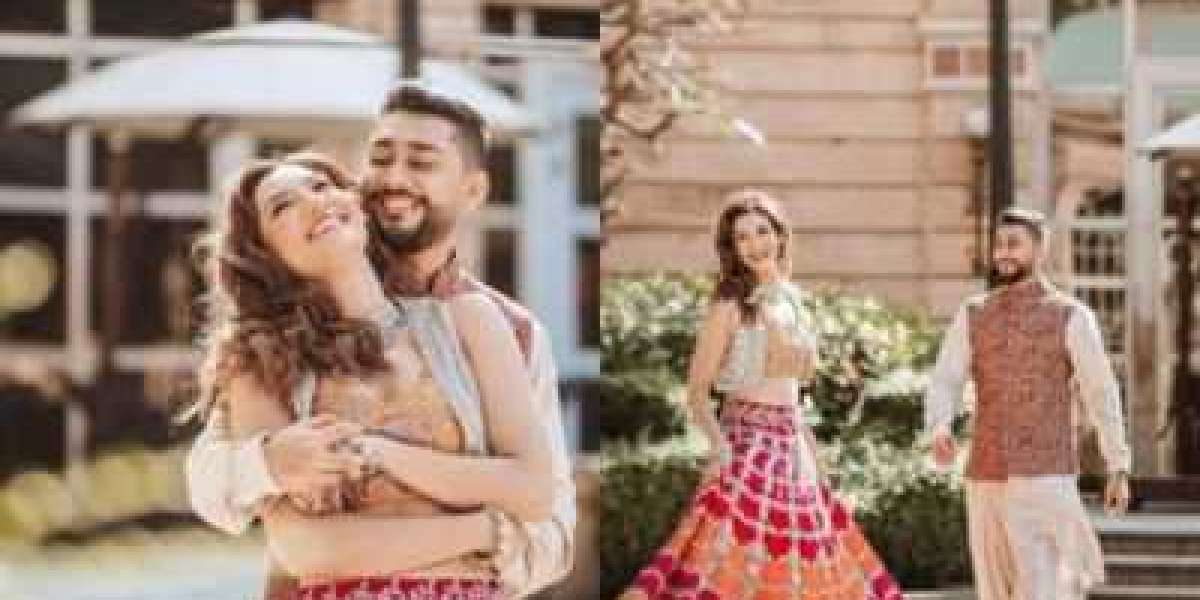 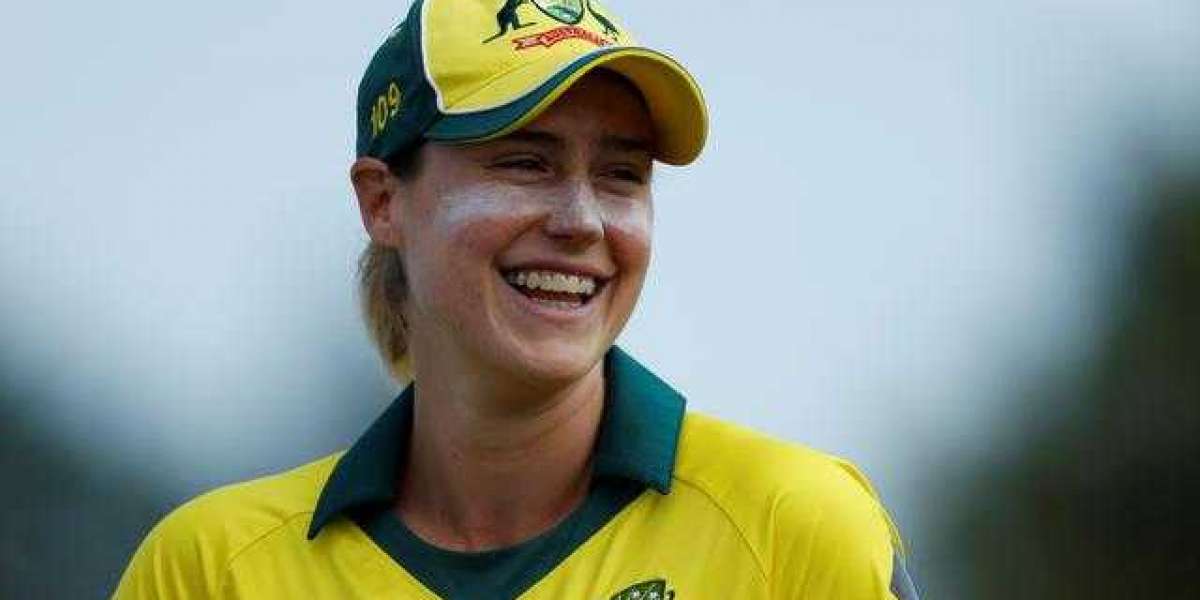 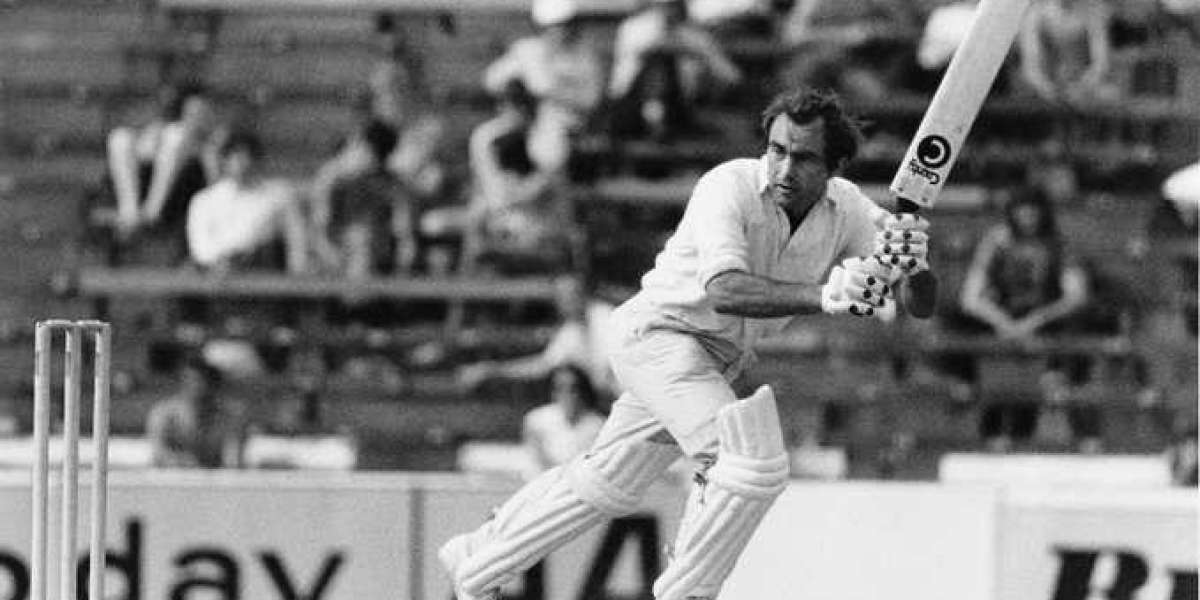 Former English cricketer John Adrich died at the age of 83 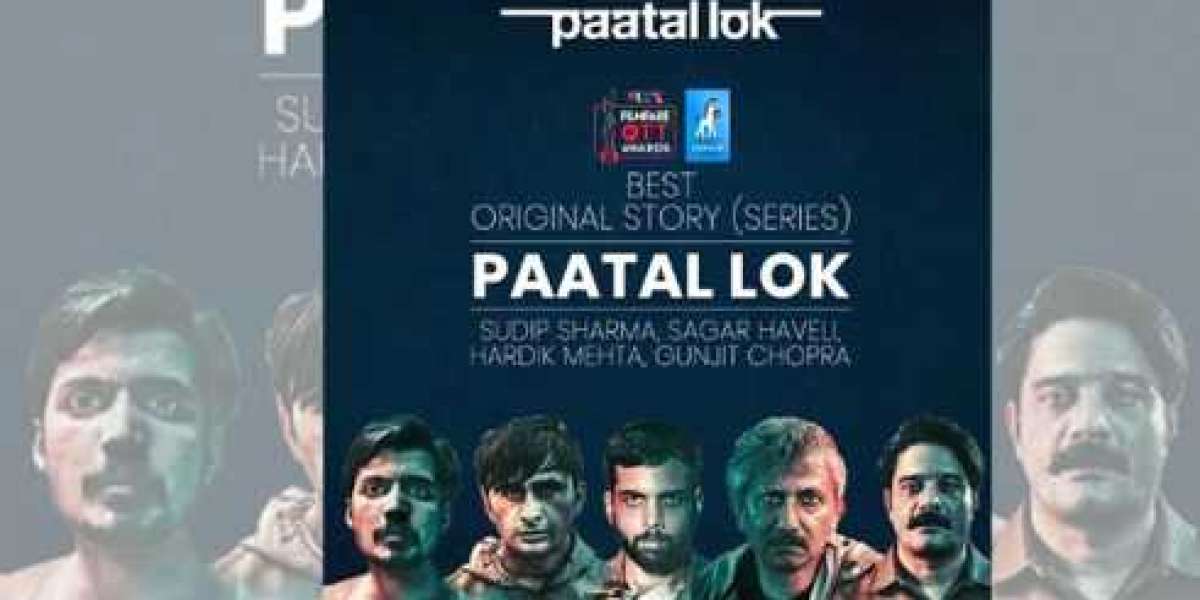