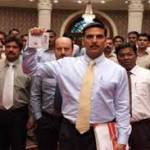 Reviewed by Adit Bisht 2 months ago 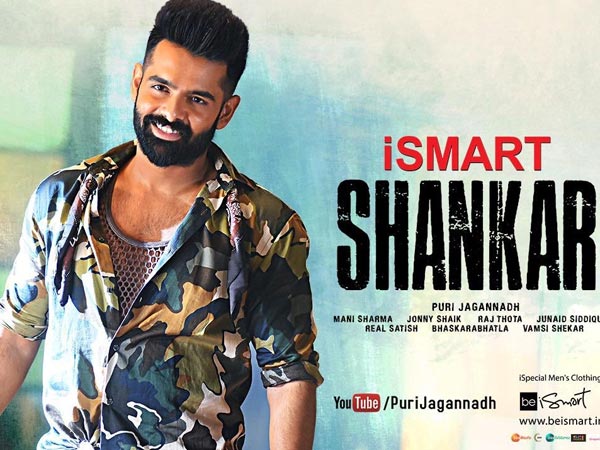 I smart shankar is mass musical average movie but massive record story of old films and non sink of 2 charcters with two... 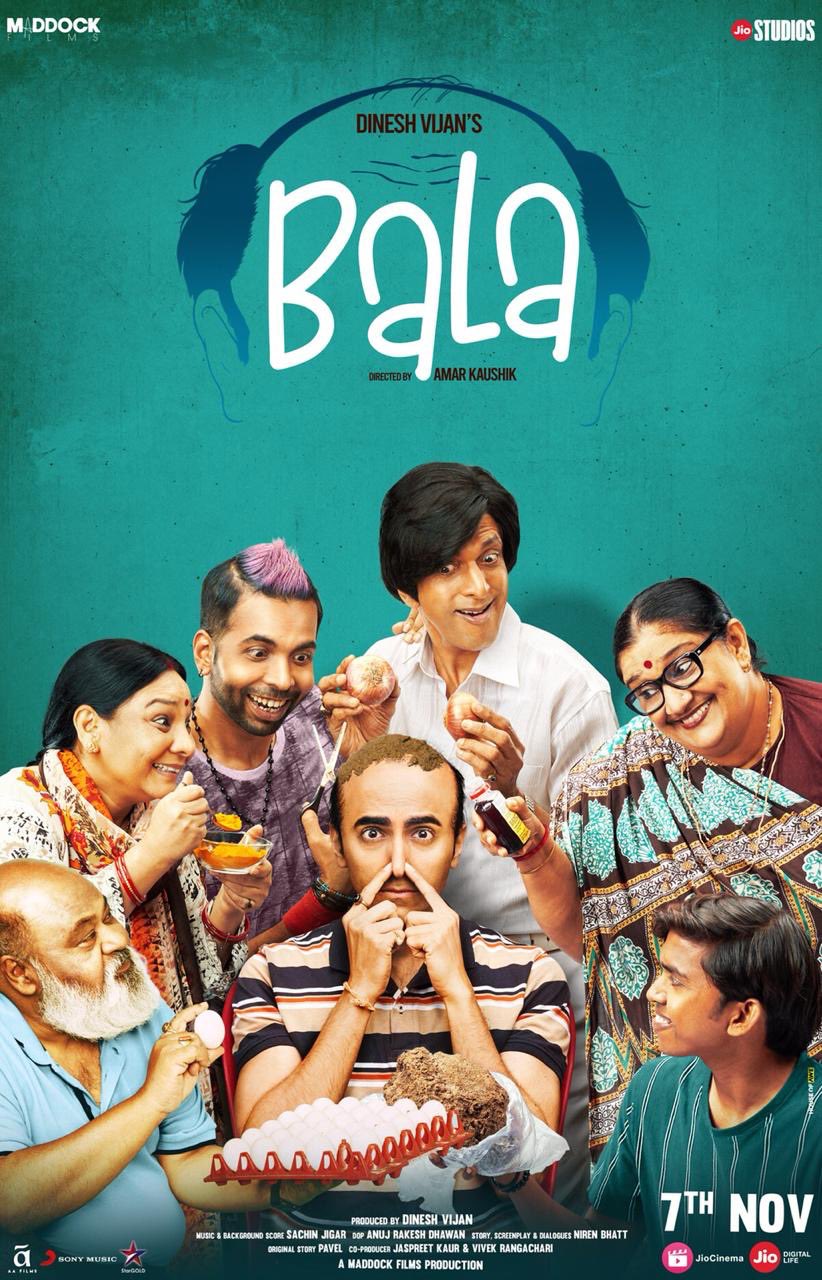 Bala undoubtedly is one of the best movies of Ayushmann Khurrana’s career because it has some strong message towards the... 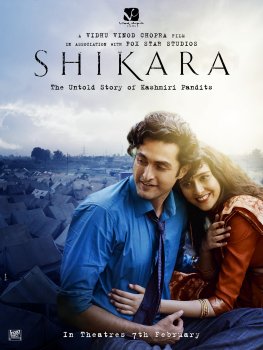 This movie Shikara is just worth watching. Really one can not explain and express the love and concern that this movie h... 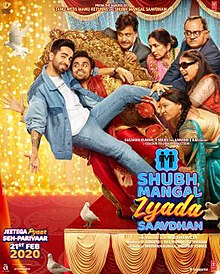 Shubh Mangal Zyada Saavdhan is simply marvelous and it\ll keep you engaged all through. I\d wager that your cheekbones w... 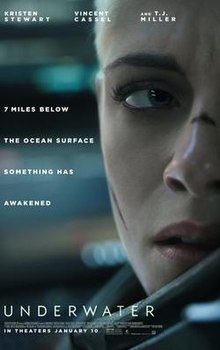 It is a horror thriller with Alien like creatures undersea,interesting right!When water crashes through the walls of a d... 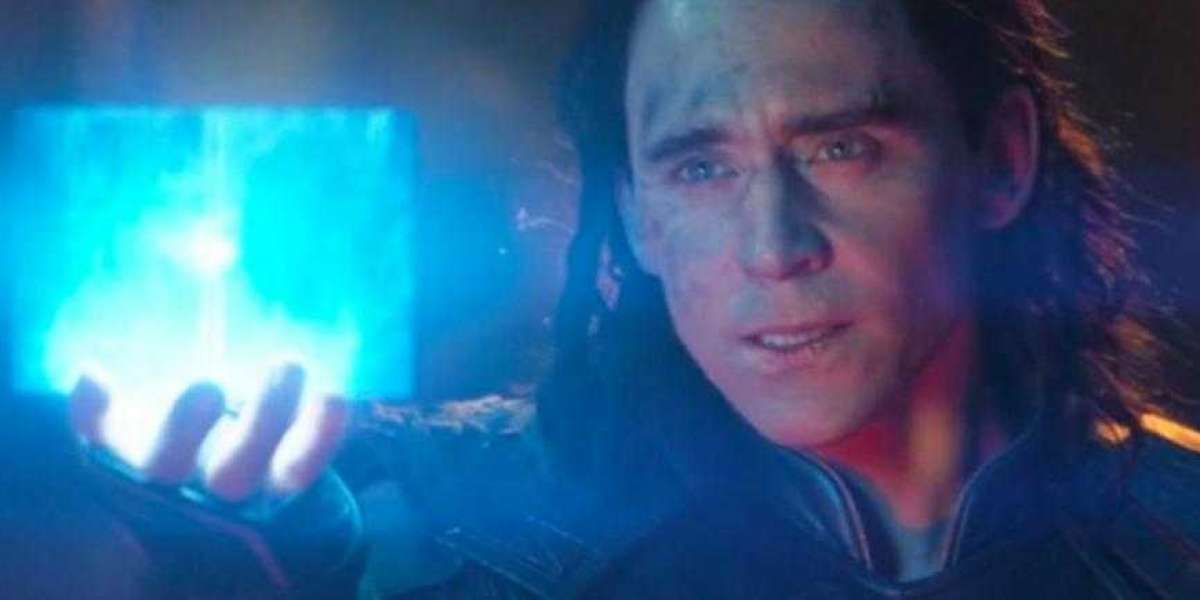 Loki will tell you the Mystery of the tesseract 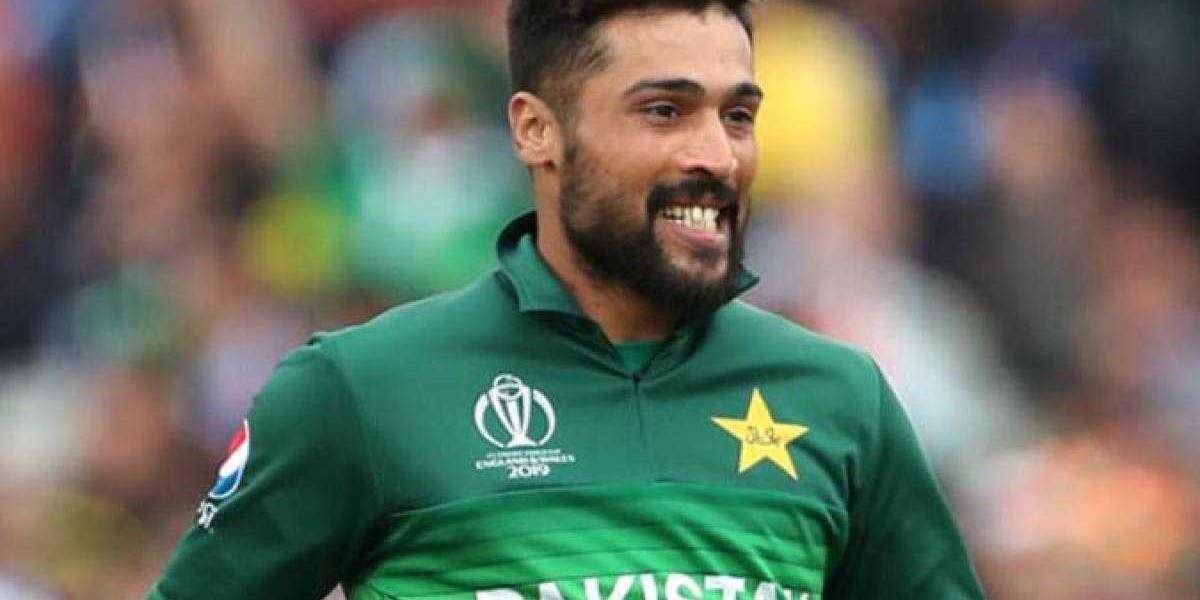 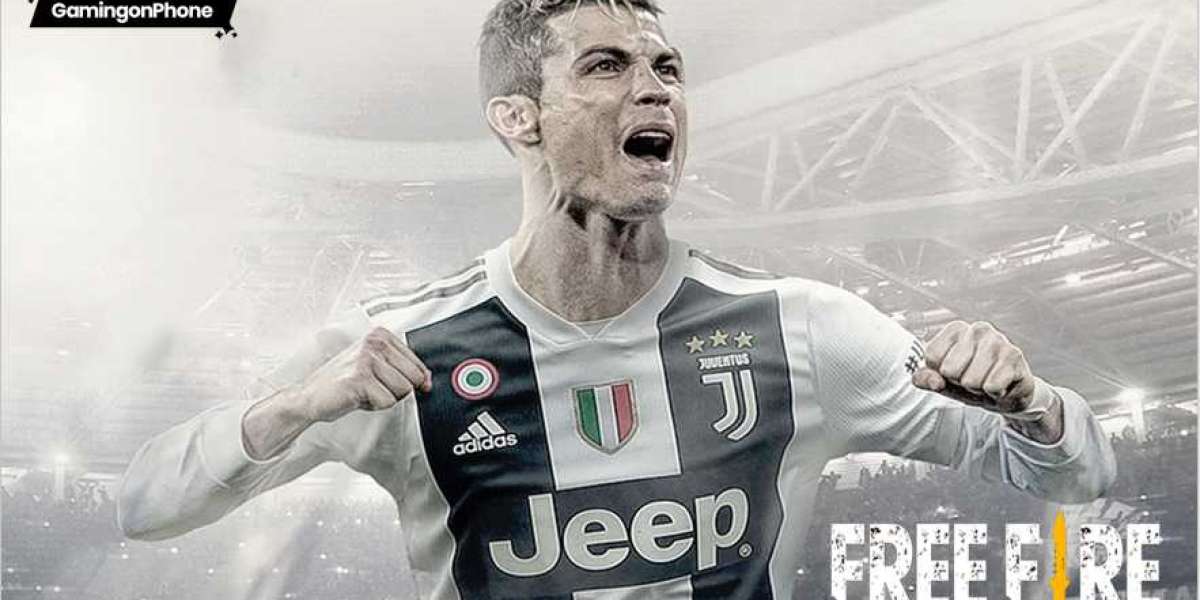 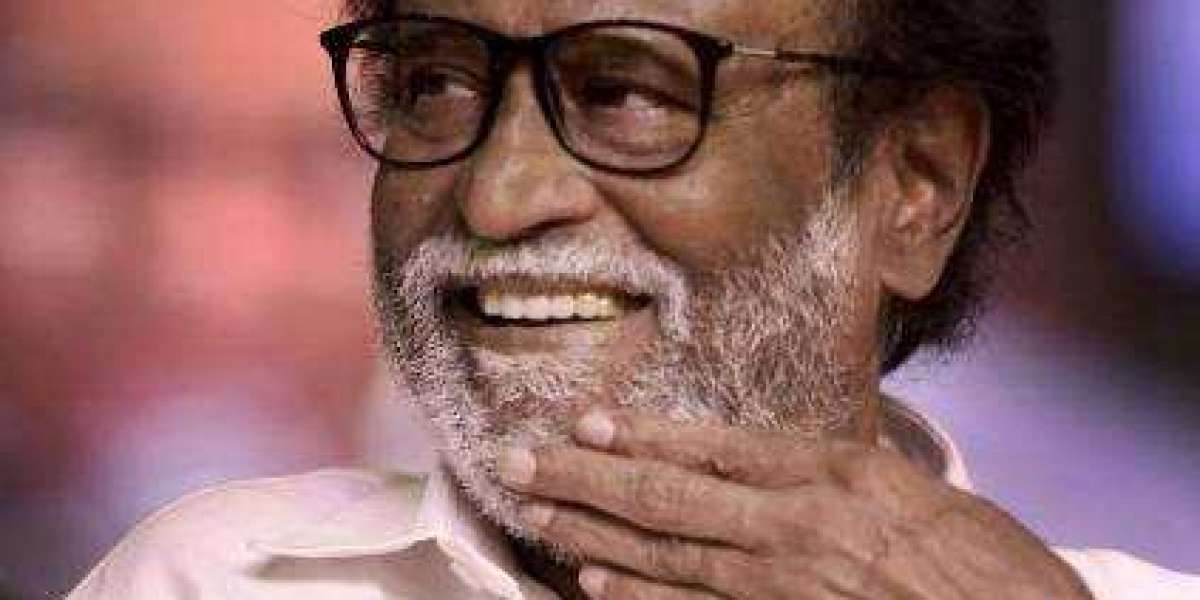 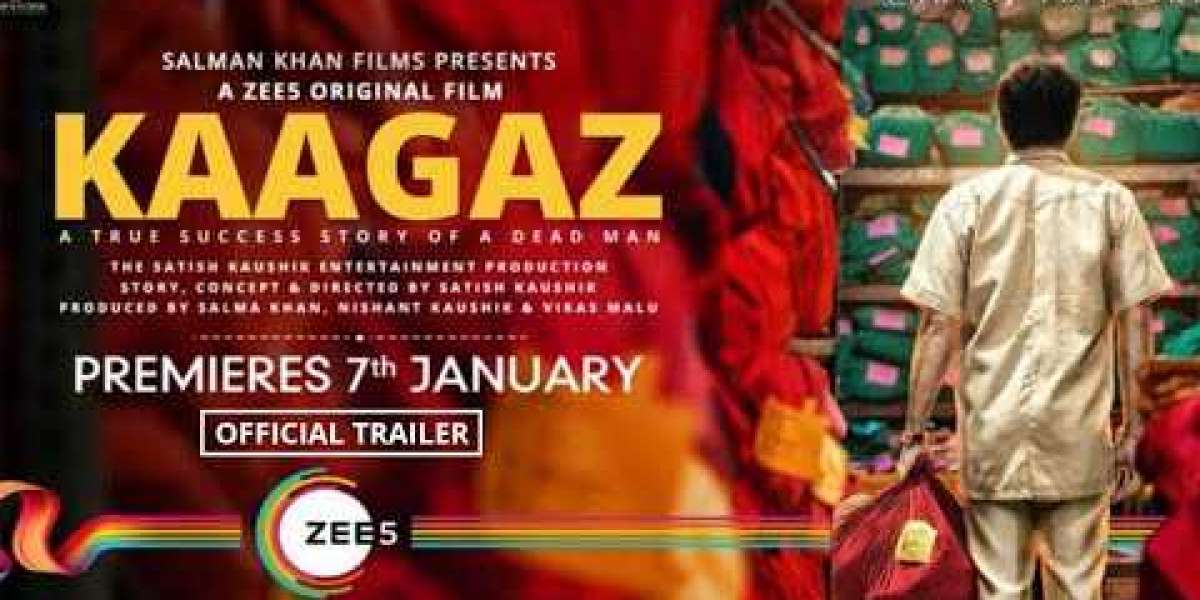