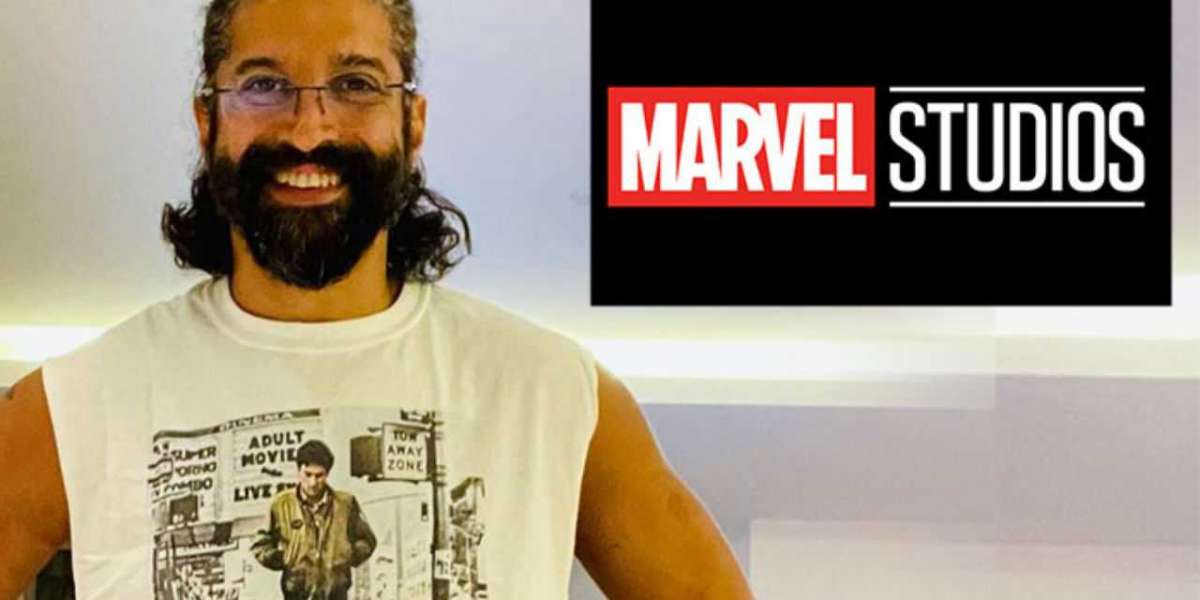 Farhan Akhtar making an entry in Hollywood through Marvel Studios

Bollywood's Rock on Farhan Akthar recently shared the news over his Twitter handle by saying that he officially joined the Marvel cinematic universe. It will be so amazing to see someone from India playing the role in upcoming marvel projects. 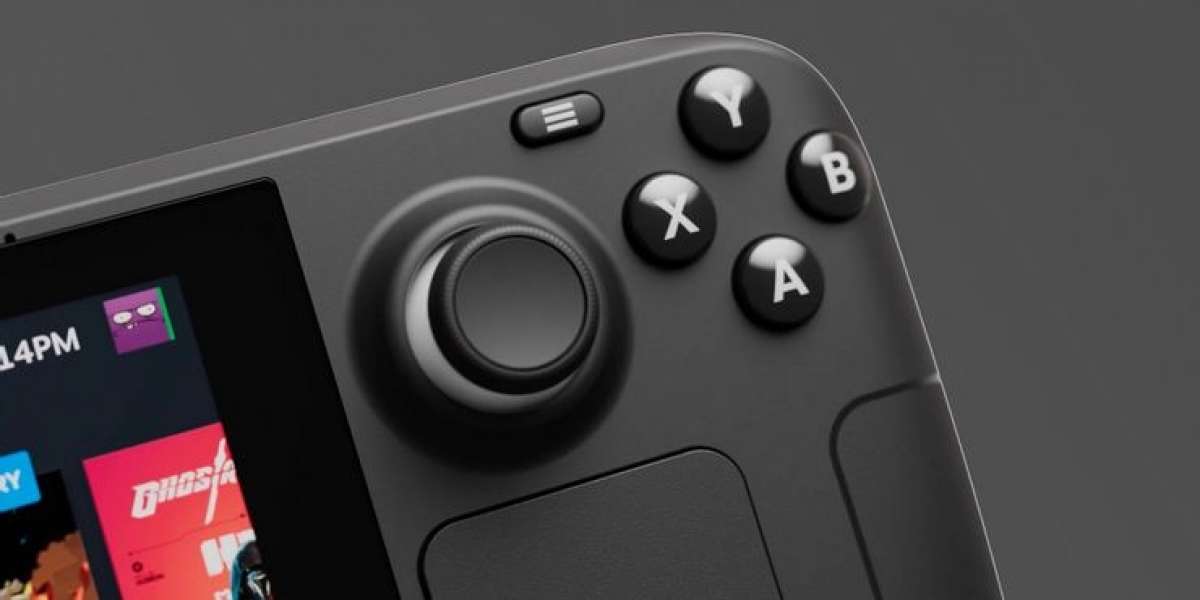 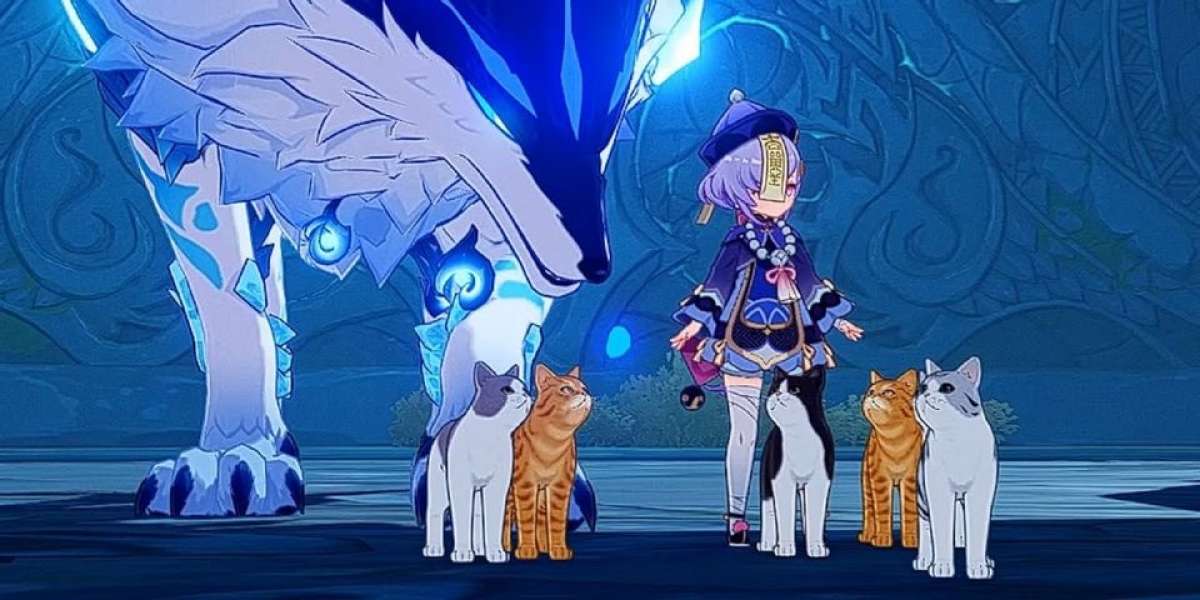 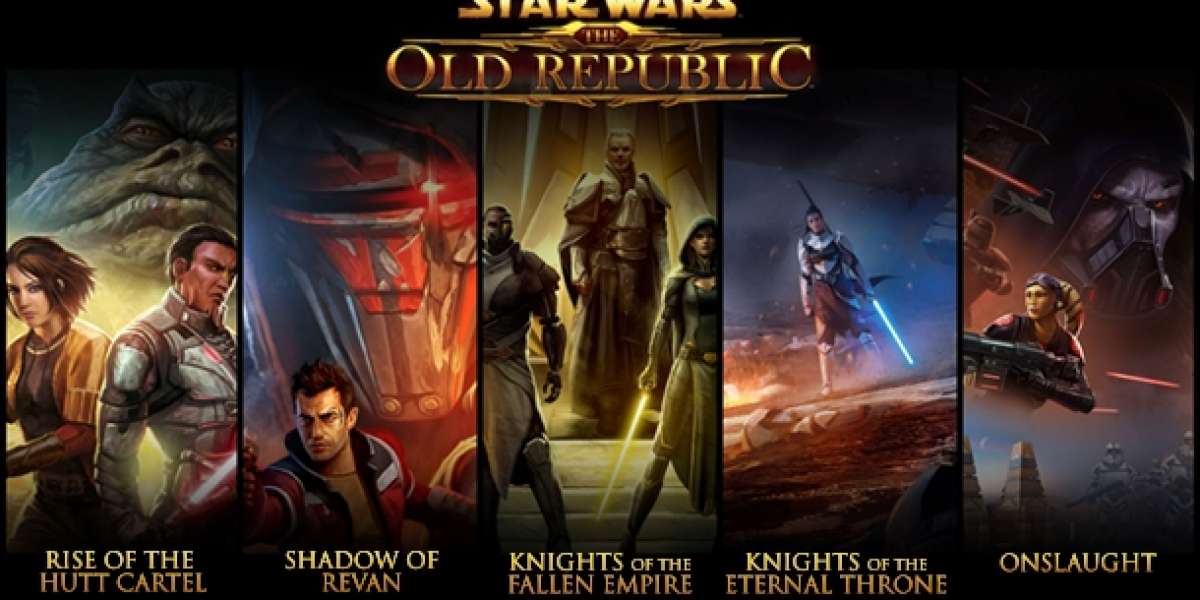