Operation Java on Zee5, a police procedural thriller that serves as a wake-up call. 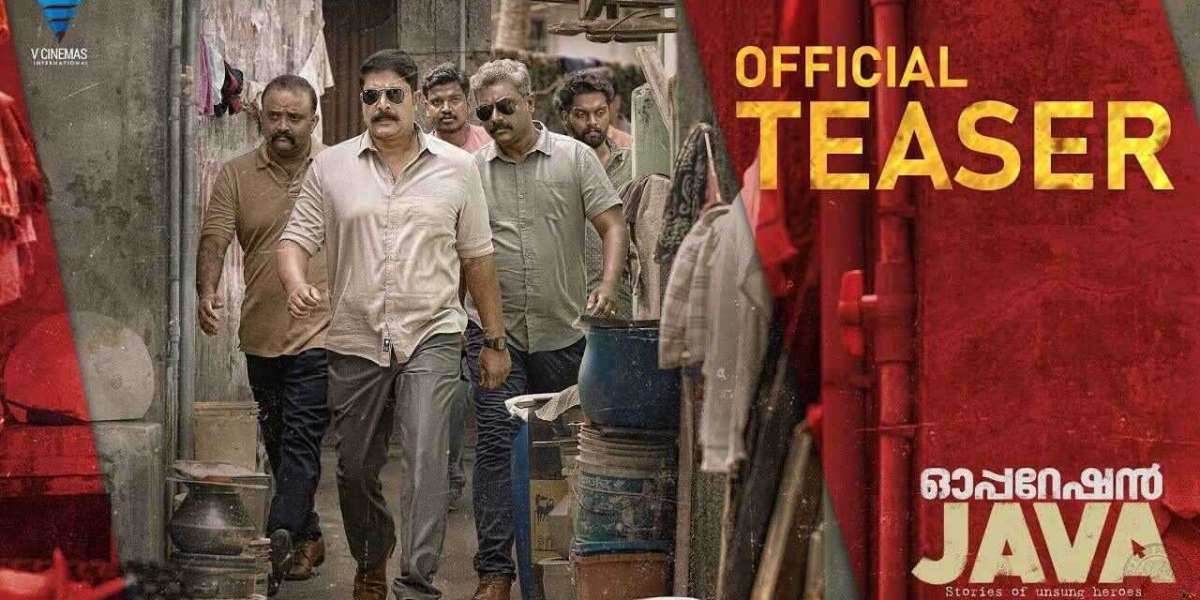 On Zee5, we have Operation Java, a police procedural thriller that serves as a wake-up call.

The plot of Operation Java seems to be influenced by director Abrid Shine's hit procedural film, Action Hero Biju. Operation Java, Tharun Moorthy's directorial debut, is a police procedural drama that recently premiered on Zee5. The film starts in the midst of a raging scandal that rocked the Malayalam film industry — the investigation into the Premam piracy case. 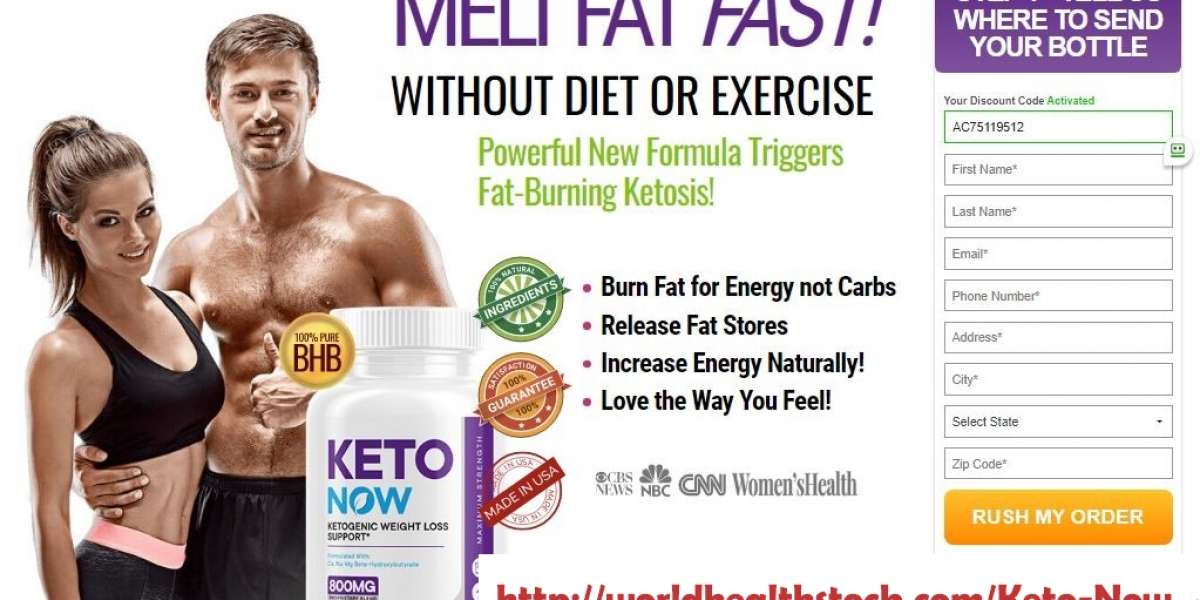 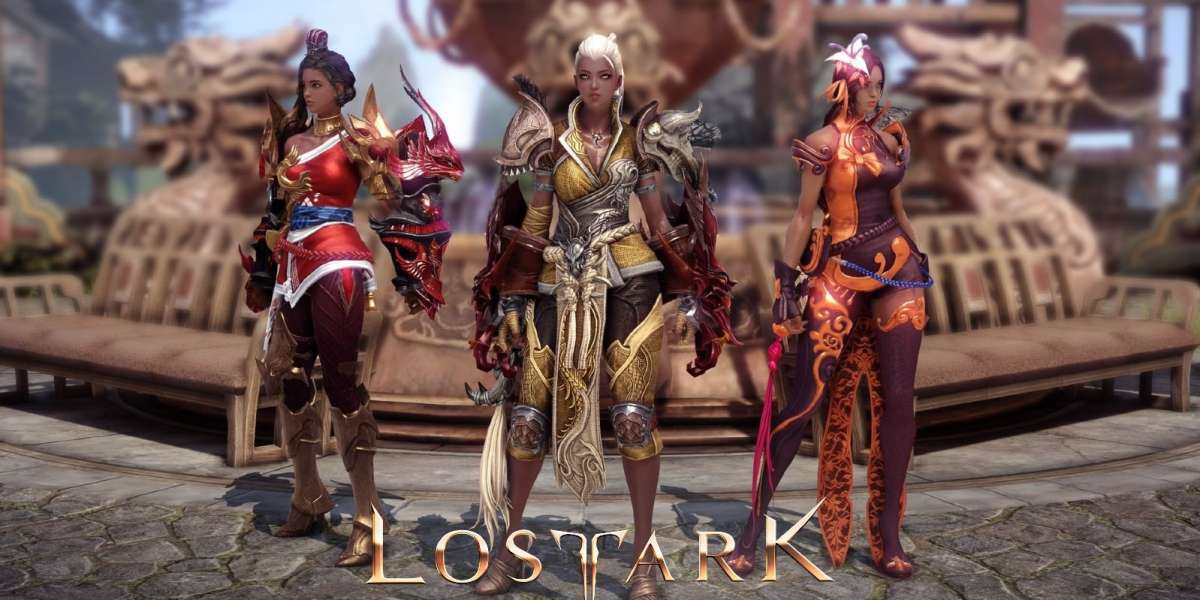 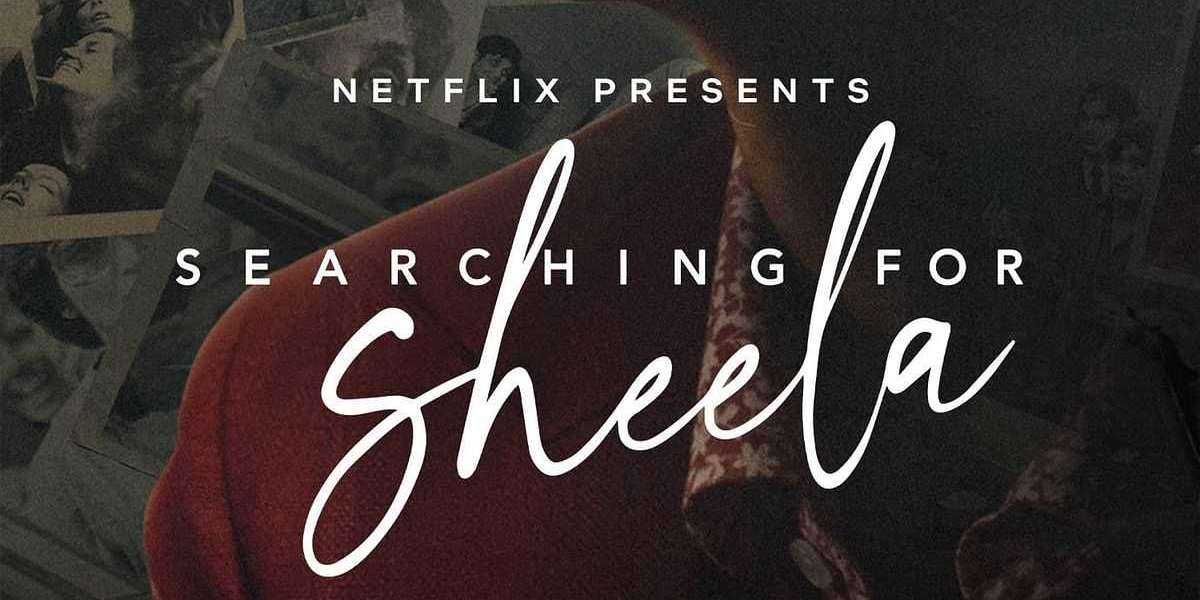