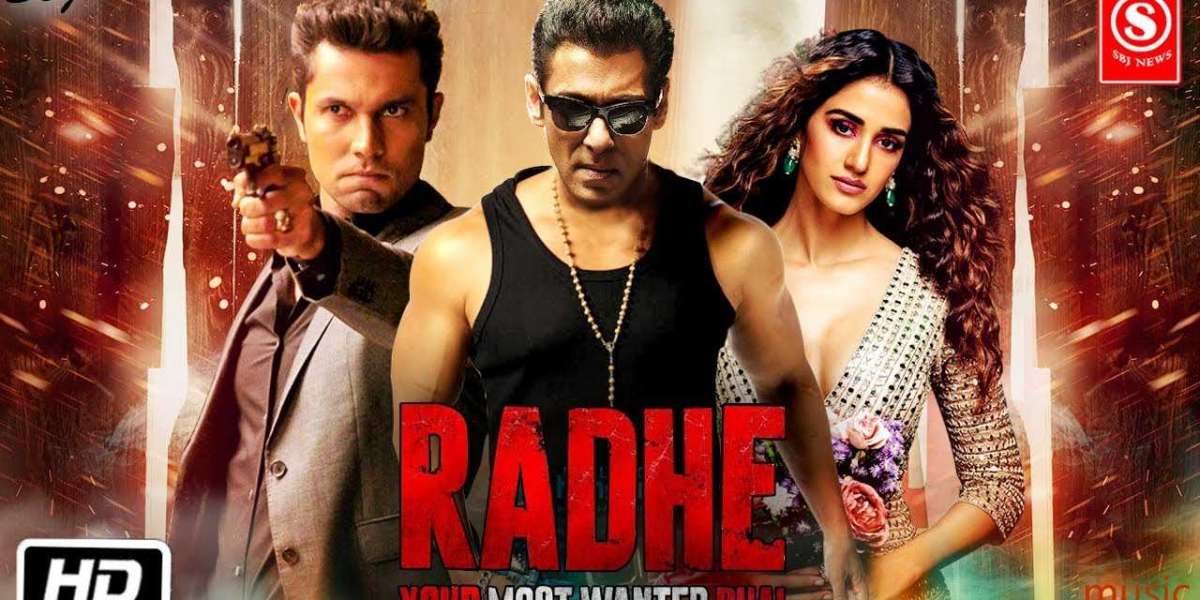 Salman Khan spoke with a group of journalists via zoom call about his upcoming release, Radhe-Your Most Wanted Bhai, ahead of its release. He discussed the difficult times we are in and how he expects a film like Radhe-Your Most Wanted Bhai to provide some temporary relief and entertainment to people. The film is being released at a time when most filmmakers have decided to postpone their releases because the country's theatres have closed. 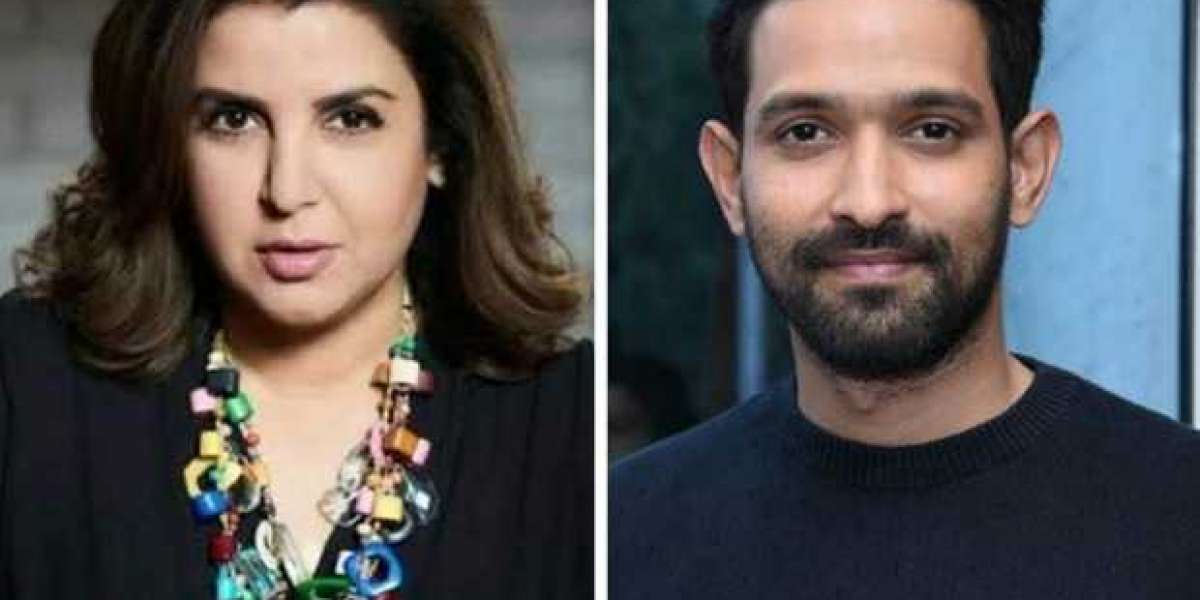 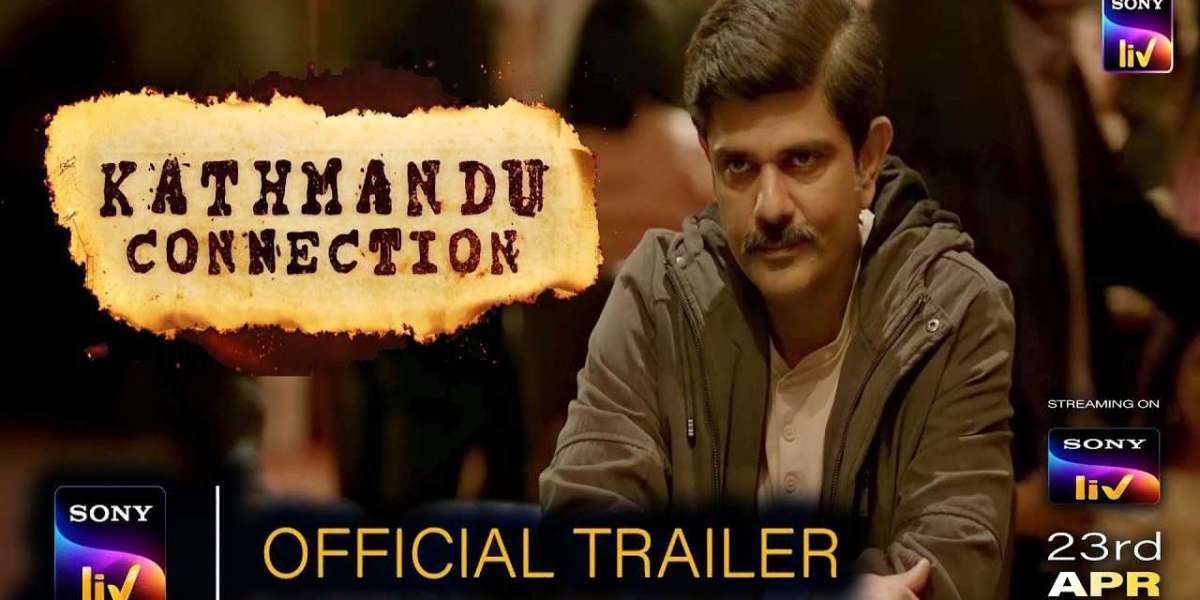 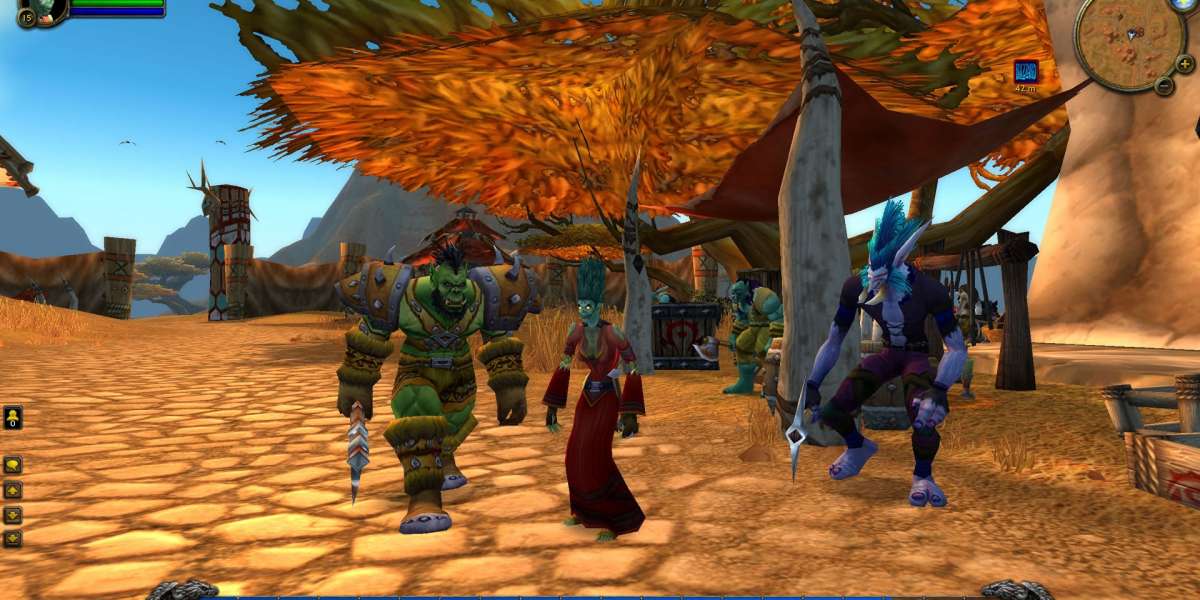