Saina movie will release on OTT 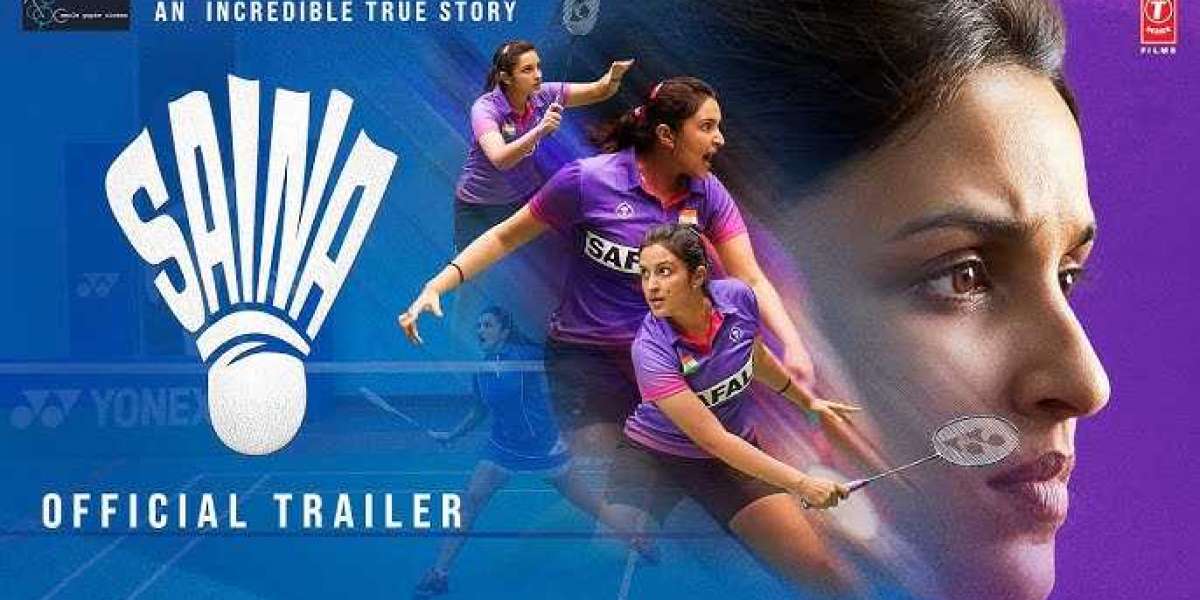 Saina, a film starring Parineeti Chopra, will be released on OTT a month after its theatrical release 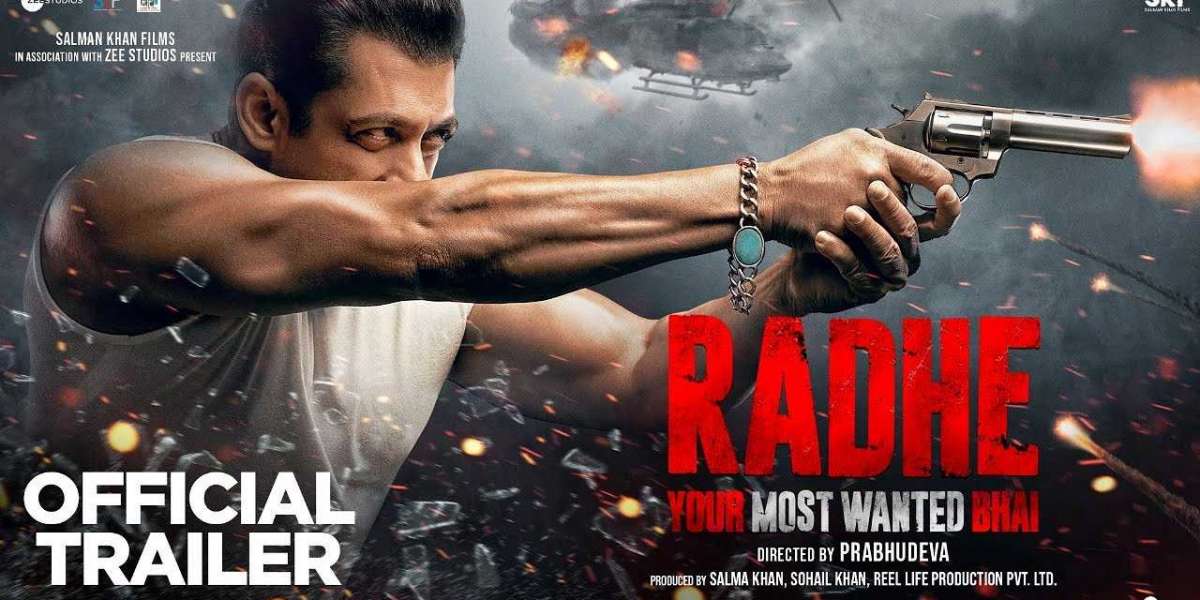 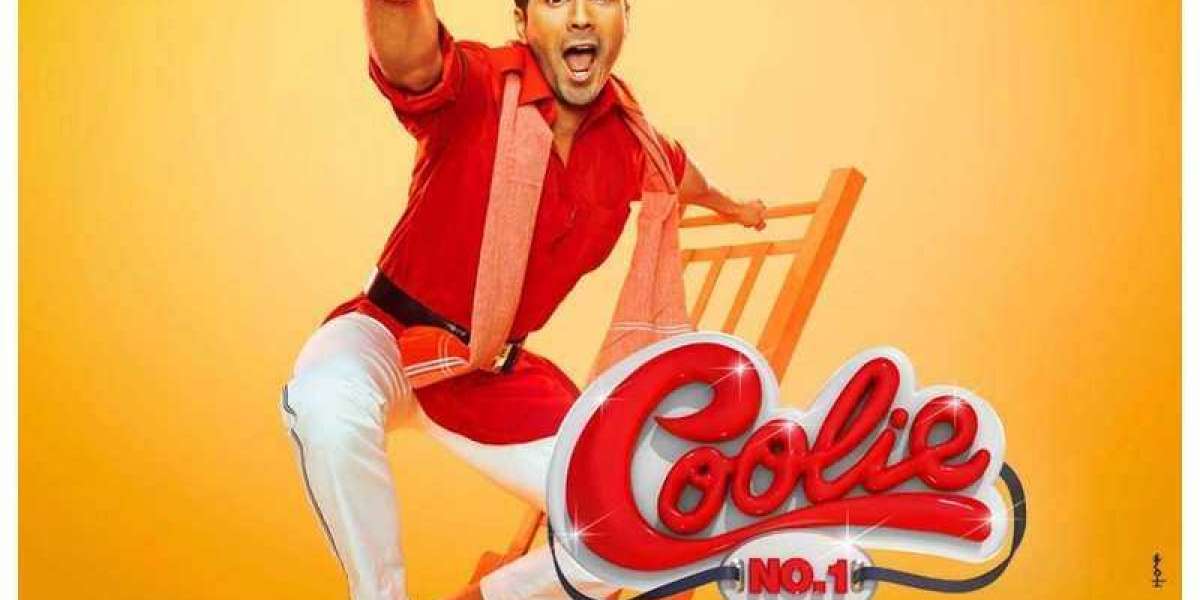 Unfortunate performance of Coolie No 1 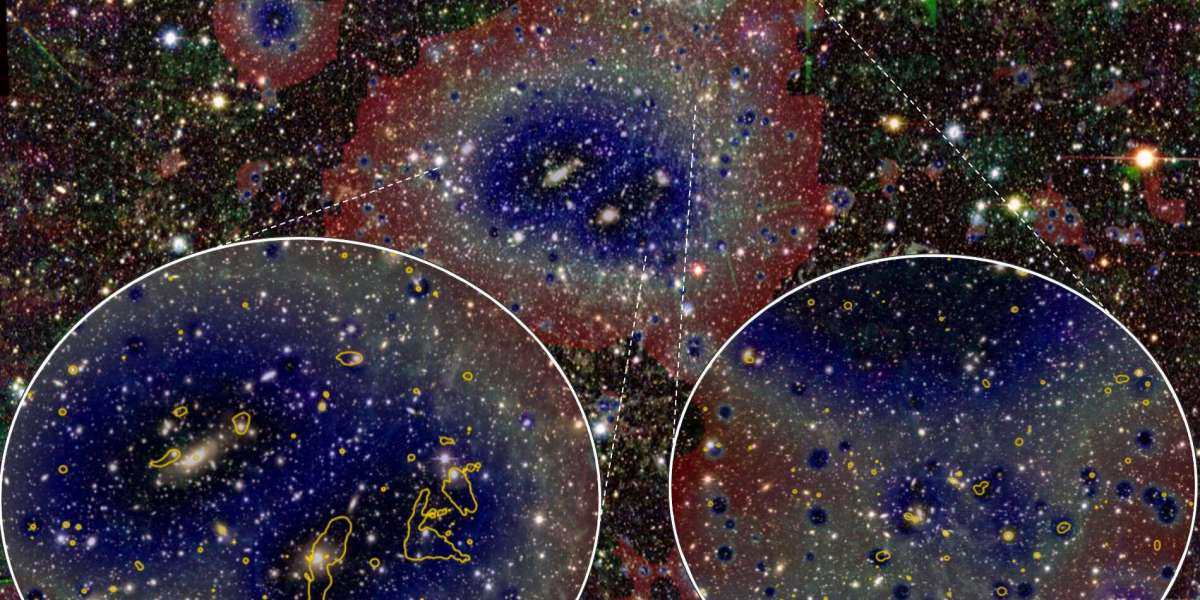