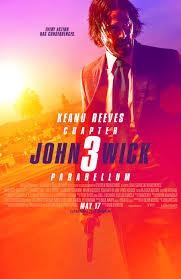 In this third installment of the adrenaline-fueled action franchise, skilled assassin John Wick (Keanu Reeves) returns with a $14 million price tag on his head and an army of bounty-hunting killers on his trail. After killing a member of the shadowy international assassin's guild, the High Table, John Wick is excommunicado, but the world's most ruthless hit men and women await his every turn.

In this third installment of the adrenaline-fueled action franchise, skilled assassin John Wick (Keanu Reeves) returns with a $14 million price tag on his head and an army of bounty-hunting killers on his trail. After killing a member of the shadowy international assassin's guild, the High Table, John Wick is excommunicado, but the world's most ruthless hit men and women await his every turn. 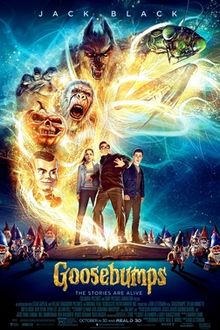 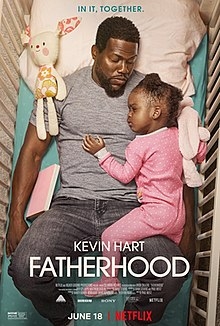 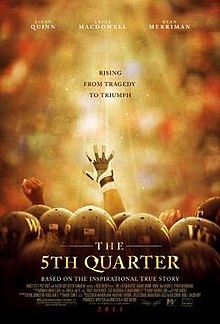 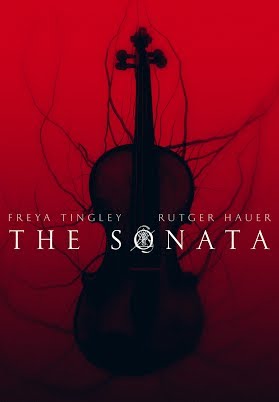 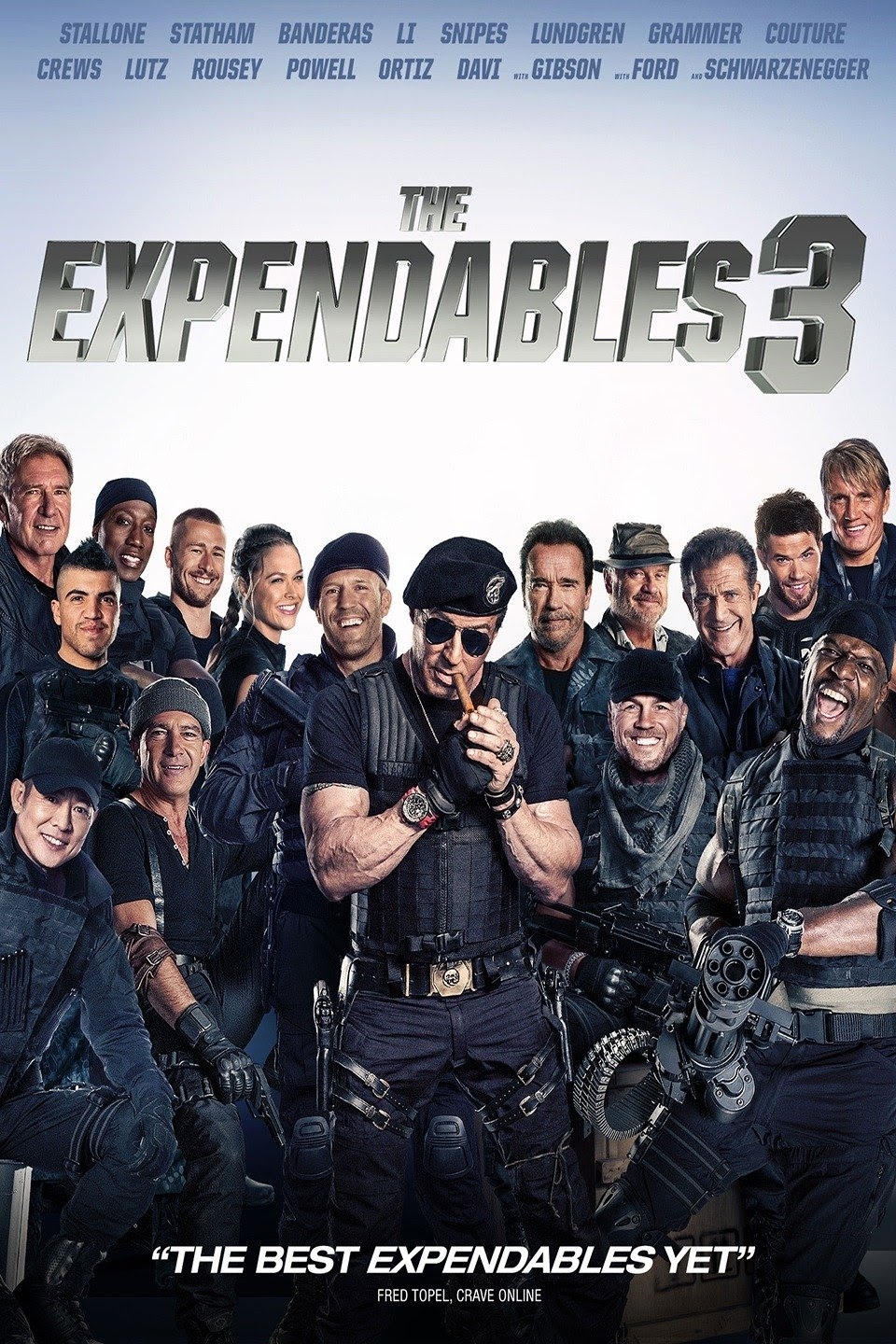 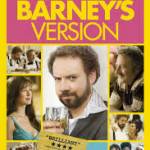 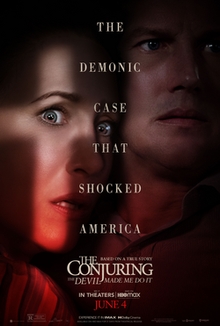 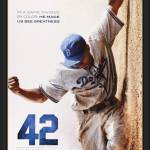 The John Wick films are all of course very stylish, atmospheric films. Perhaps, for me, Chapter 3 is the best of all its predecessors. A crazy retrieval from the second film. Instead of showing us that this character's reckless enthusiasm and disregard for rules and laws will have consequences, they instead have him survive what would have killed any one person and bring him back for the inevitable sequel. This film also improves both on the action and the cinematography, while also not losing the grip on the story which is truly incredible. It has got some of the best action-packed, innovative, jaw-dropping fight scenes of the entire Hollywood. And needless to say, Keanu Reeves has done it again! The way John uses various pieces in the action scenes is impressive as always. All the actions scenes in the film are excellently choreographed. This movie is definitely a must-watch even if you haven't seen the first 2 movies.

In the third instalment of the 'John Wick' series, the famous assassin is declared 'excommunicado' after breaking the code of the High Table in the Continental Lounge. Now on the run with a price tag of 14 million dollars, John Wick (Keanu Reeves) has to fight for himself again, as all the assassins and hitmen and women in the world are gunning for him. The 'John Wick' series continues to expand on the universe set up in the previous two films by introducing a whole new set of characters along with some returning vital players.
Ian McShane & Lance Reddick took up their roles as Winston & Charon, with the latter doing a lot more than just serving concierge guests. Watch out for Silat masters Cecep Arif Rahman & Yayan Ruhian in one of the most stunning pieces of combat choreography ever seen in this series, and that's an extremely high bar to meet.
The plot is standard and straightforward, based on the concept of rules and consequences, so expect nothing more depth than what you see. But 'Parabellum' is more than just what it lacks in-depth, with stunning visuals and captivating action.