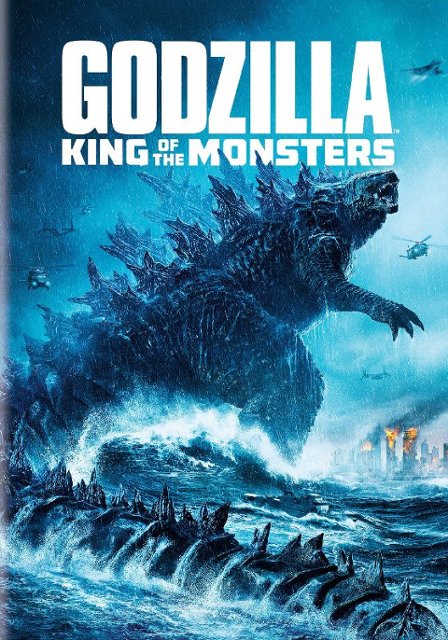 Rate Godzilla: King of the Monsters

The crypto-zoological agency Monarch faces off against a battery of god-sized monsters, including the mighty Godzilla, who collides with Mothra, Rodan, and his ultimate nemesis, the three-headed King Ghidorah.

The crypto-zoological agency Monarch faces off against a battery of god-sized monsters, including the mighty Godzilla, who collides with Mothra, Rodan, and his ultimate nemesis, the three-headed King Ghidorah.

Rate Godzilla: King of the Monsters 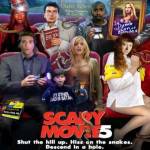 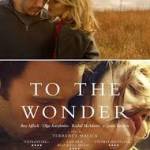 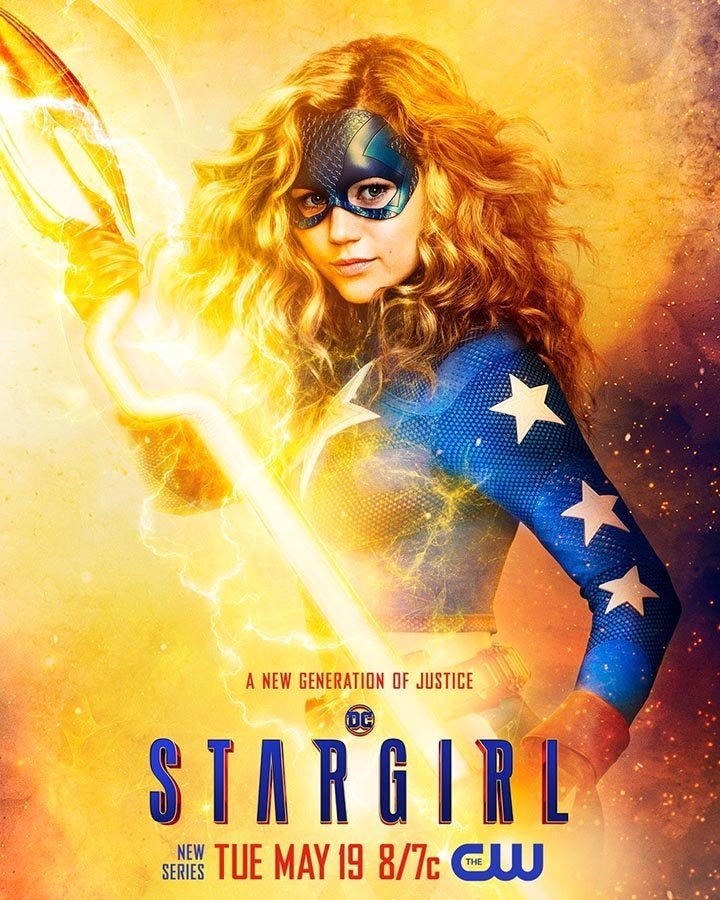 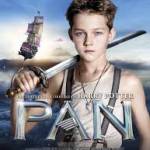 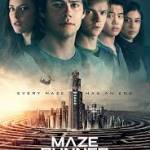 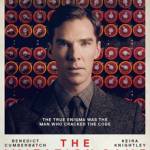 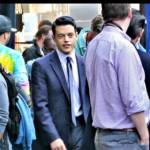 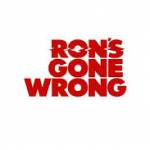 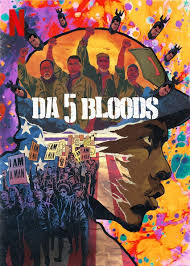 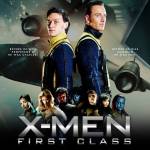 Maynk PK reviewed Godzilla: King of the Monsters
16 hours ago

Directed by Michael Dougherty this movie shows us the power that Godzilla has and shows a zoological agency Monarch battle many Titans just like Godzilla and end up working with Godzilla to make him The King Of The Monsters. Somethings to keep a look out for is the ending battle, the 3 headed dragon, the shot compositions.

Rate: Godzilla: King of the Monsters

Most Hollywood visual extravaganzas, be they tragedy epics or superhero fantasies, flourish on the same theme—a few sacrificing people fighting to save the planet against all odds. Godzilla 2: King of the Monsters is nothing other than that. It reproduces the same logic of life that Thanos (the protagonist of Marvel) embraces. Kill half of the people of the planet for a better future. You are attempting to do this by releasing multiple giant nuclear creatures. They appear to deserve to conquer the world since they first got here.
If you miss the script that is full of dullness, it's impossible to ignore the predictability. There is no noisy background score. It just cries for publicity, making it harder to swallow the video. It is difficult to purchase the reverence for Japanese monsters, particularly the atomic lizard as though it were a mammal. The only thing that goes in the favour of the film and holds you awake is the epic scale of the battles between the good and evil monsters.

Rate: Godzilla: King of the Monsters

Godzilla: King of the Monsters : Adding to Cast

Godzilla: King of the Monsters : Adding to Crew